Whitney Thompson: Another sexy bombshell in the fashion

So, who’s here? The first plus size model who won America’s next top model, owner of her brand, sexy blonde and just a successful woman – Whitney Thompson! If you are determined to get a huge portion of aesthetic pleasure, then sit back, look at the photos and learn some facts about the American sweet model Whitney Thompson. And as usual, we start our story with the answers to the most asked questions: when she was born, what size and weight is Whitney Thompson, and other measurements. 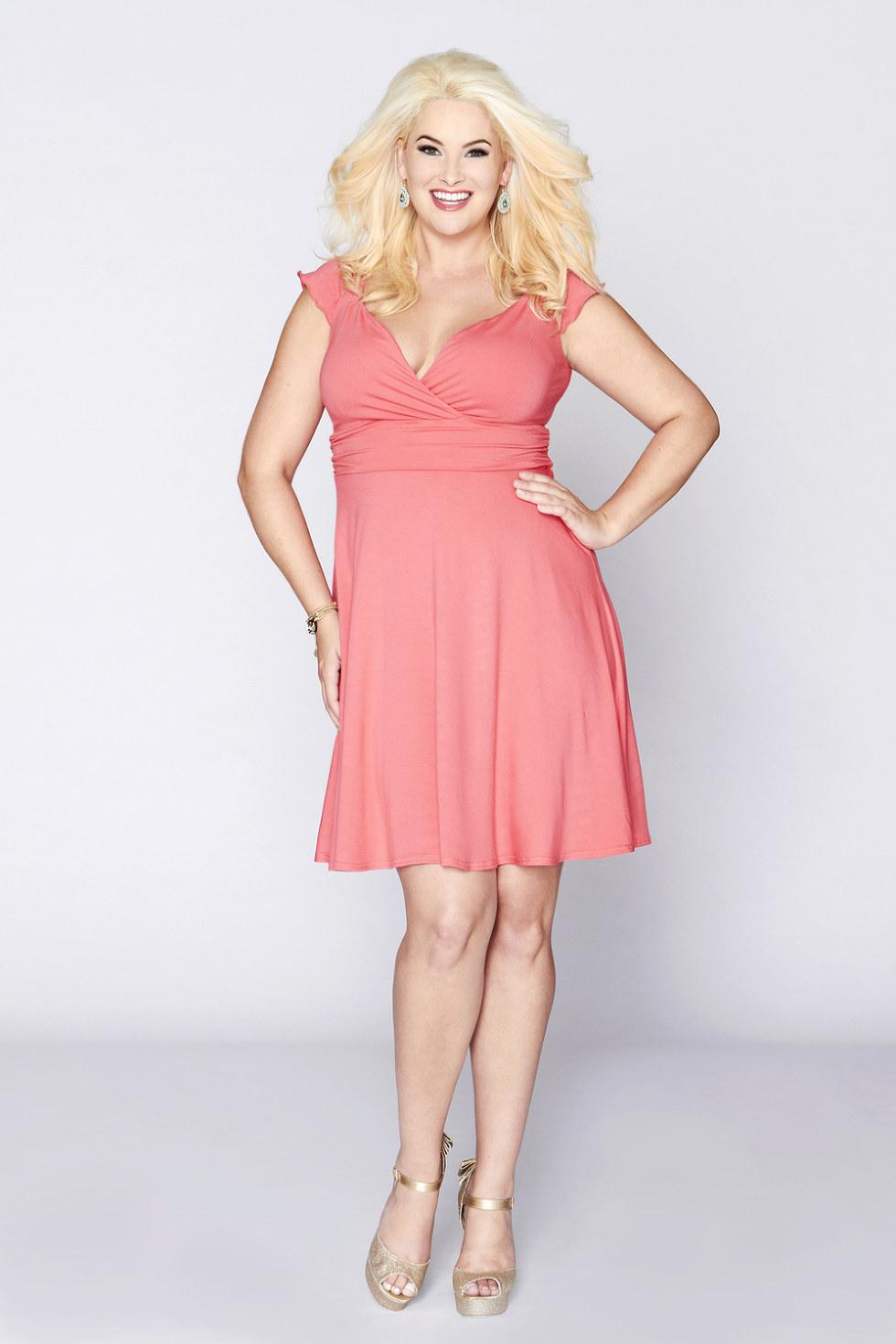 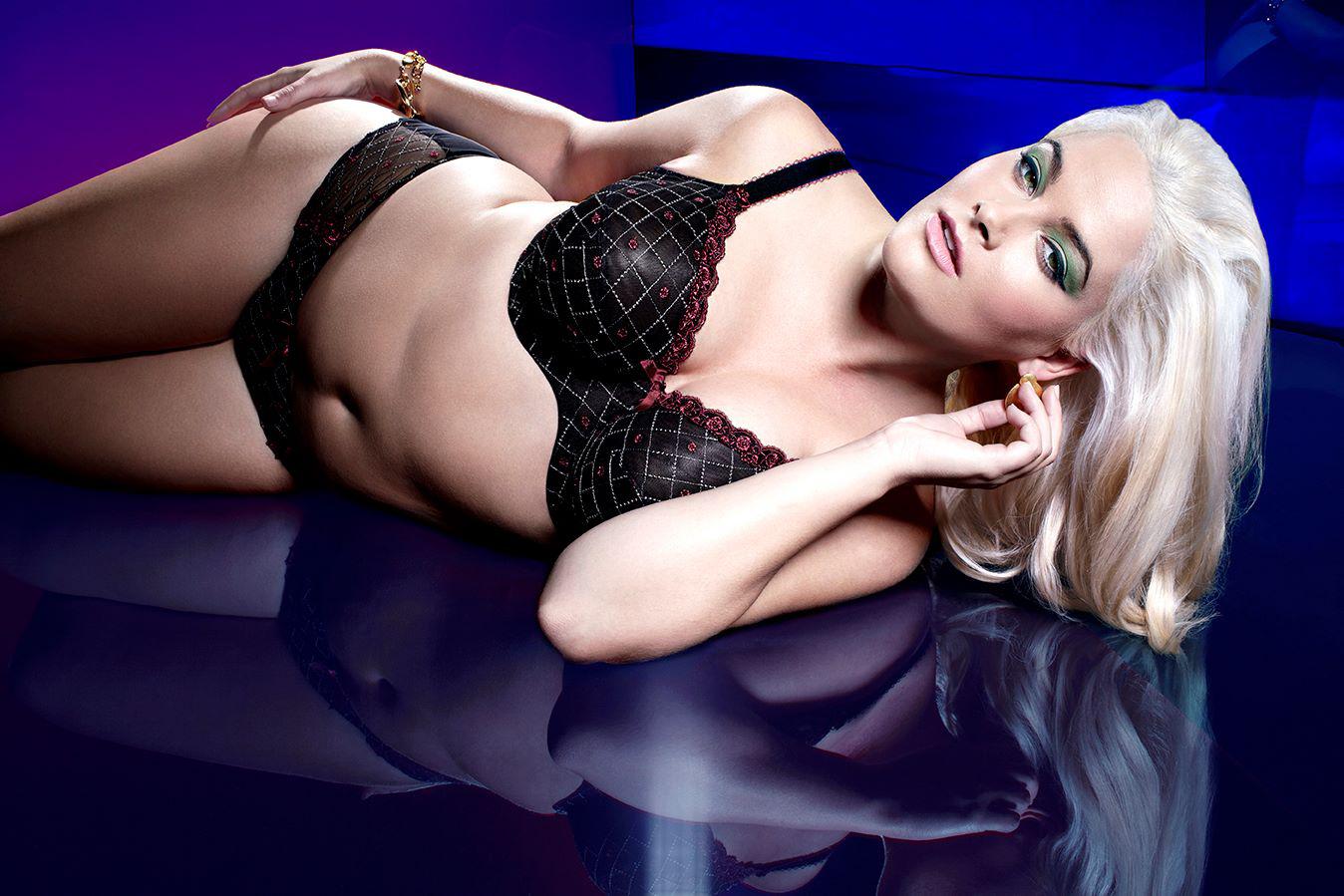 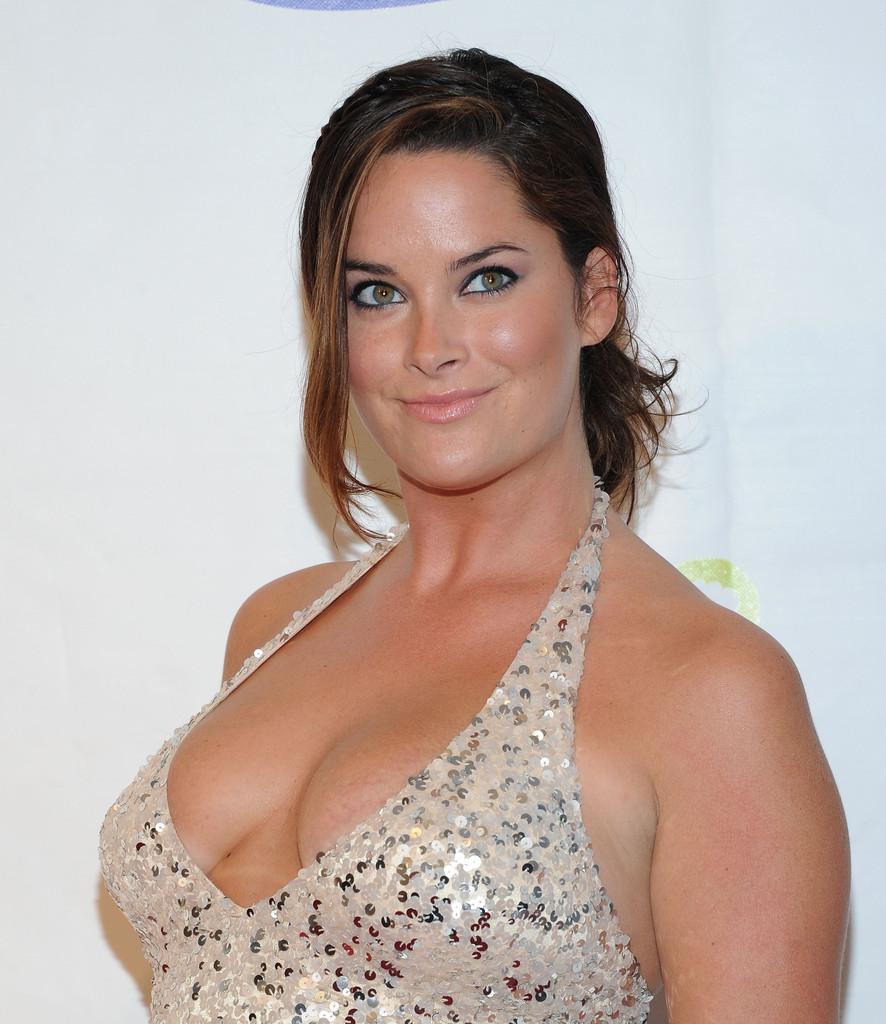 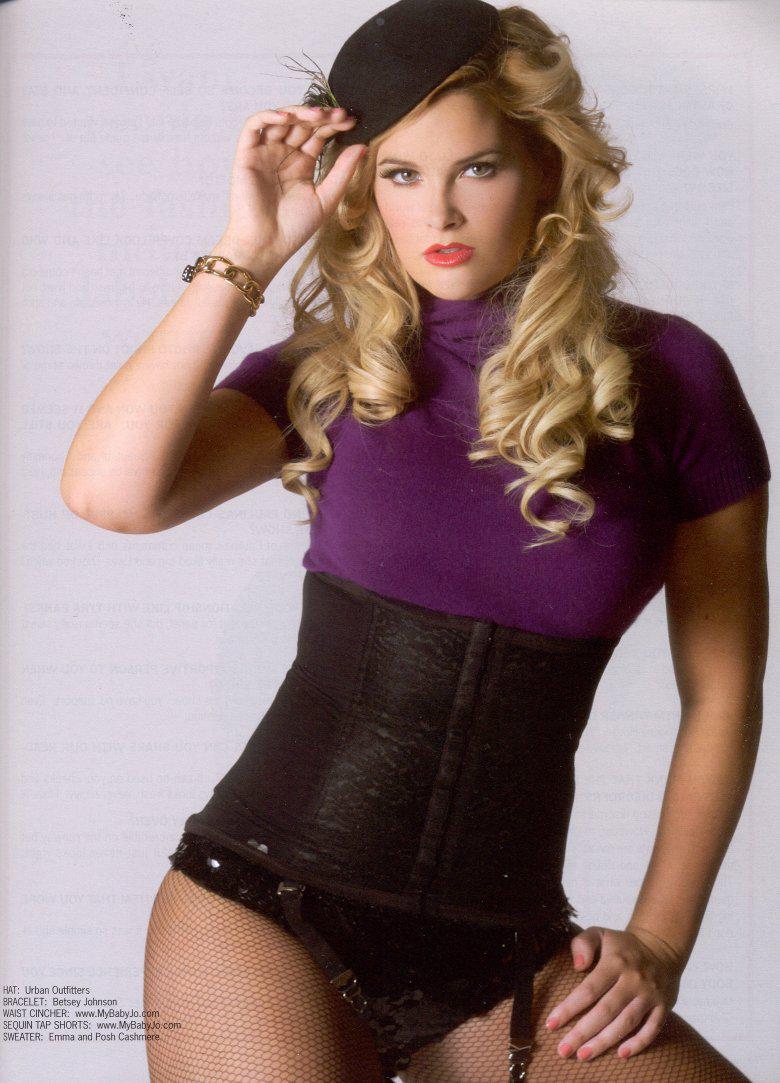 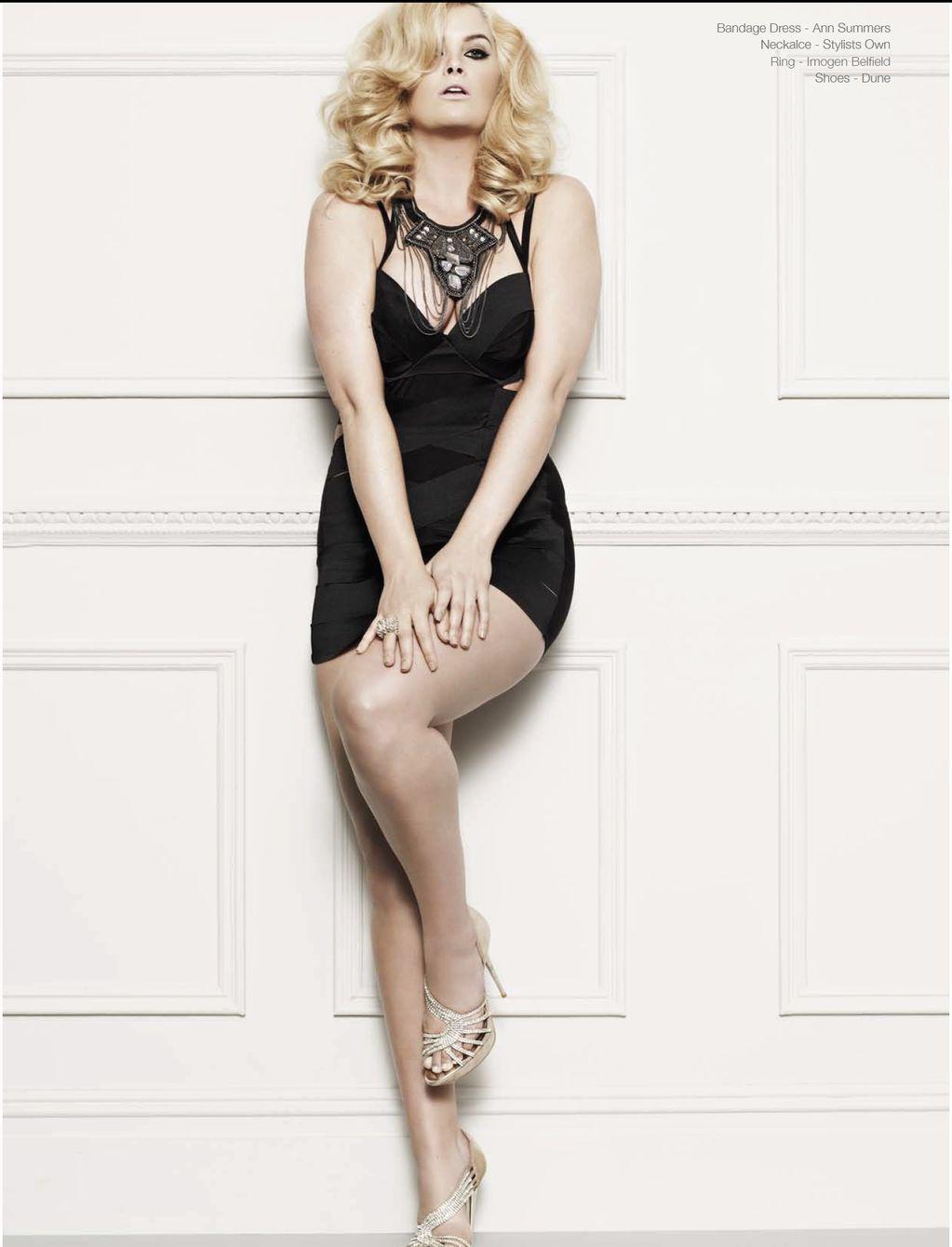 While still very young, Whitney was educated in a good university and sometimes taught at the school. And whoever said models are stupid? At the same time, she tried herself as a model. She began to shoot for local magazines, got on the cover, but it wasn’t enough. She wanted to be a famous model, and that was a good idea.

Whitney became famous for one simple reason – she made a good decision. It was taking part in America’s next top model, you probably watched or heard about it. If not, then here is a brief history of the Whitney’s participation there, it was good. Many judges have accused her of competing and overplaying too much, but Tyra Banks (this show is her idea) believed in Whitney, and we’re grateful. Model several times was on the verge of leaving the show, but the talent and the robot saved her. She knew how to use his body as no one knew how, and maybe that was the reason of her winnings. And even Whitney a little makeover and dyed her hair blonde (her natural color is dark), and it has become another reason of receiving hundreds of compliments. Want an interesting fact? Before the girl had such juicy forms as they are now, when she is at the peak of popularity. This is noticeable in old photos. Conclusion: magnificent forms became for the girl the admission to the world of fashion. One of the passes. Never mind. In short – the girl comes to success.

When Whitney Thompson became the winner and the recognized model, she started acting for magazines and various fashion campaigns, but this is not her only kind of occupation. She is confident that modeling is not the only possible income for her, so Whitney has created her own brand of jewelry, home decor, candles and other small things. And that’s not all. Except for all this stuff, Whitney does charity work, and she tries herself as an actress. In 2008, she was on the list of the most influential women. And personal life she has in order. In 2014, Whitney Thompson was married to Ryan Forrester. We have only one question-where does she find so much time? Okay, let it remain a mystery. 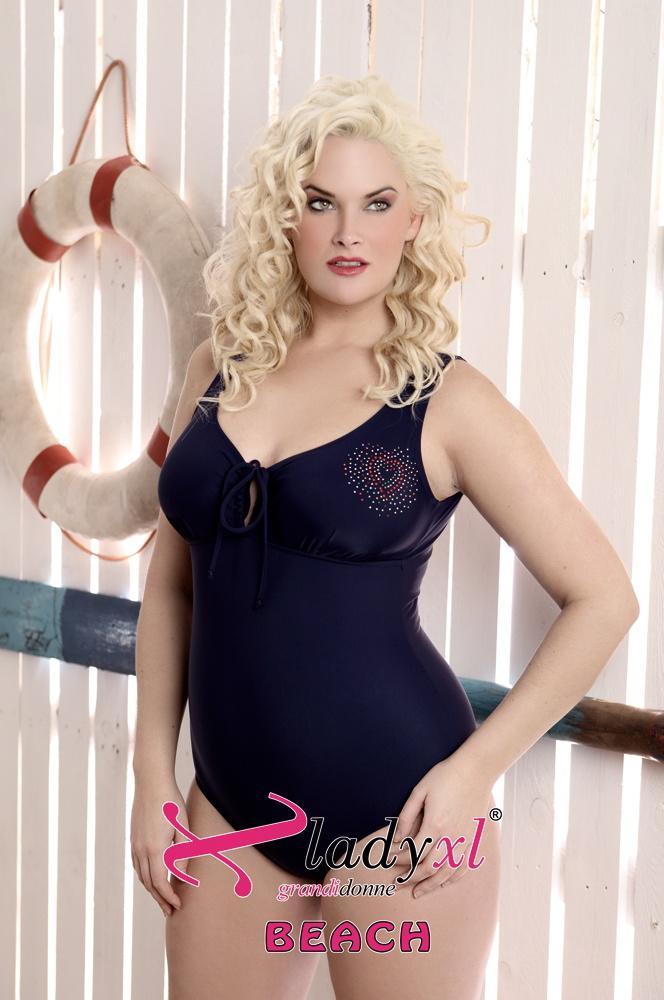 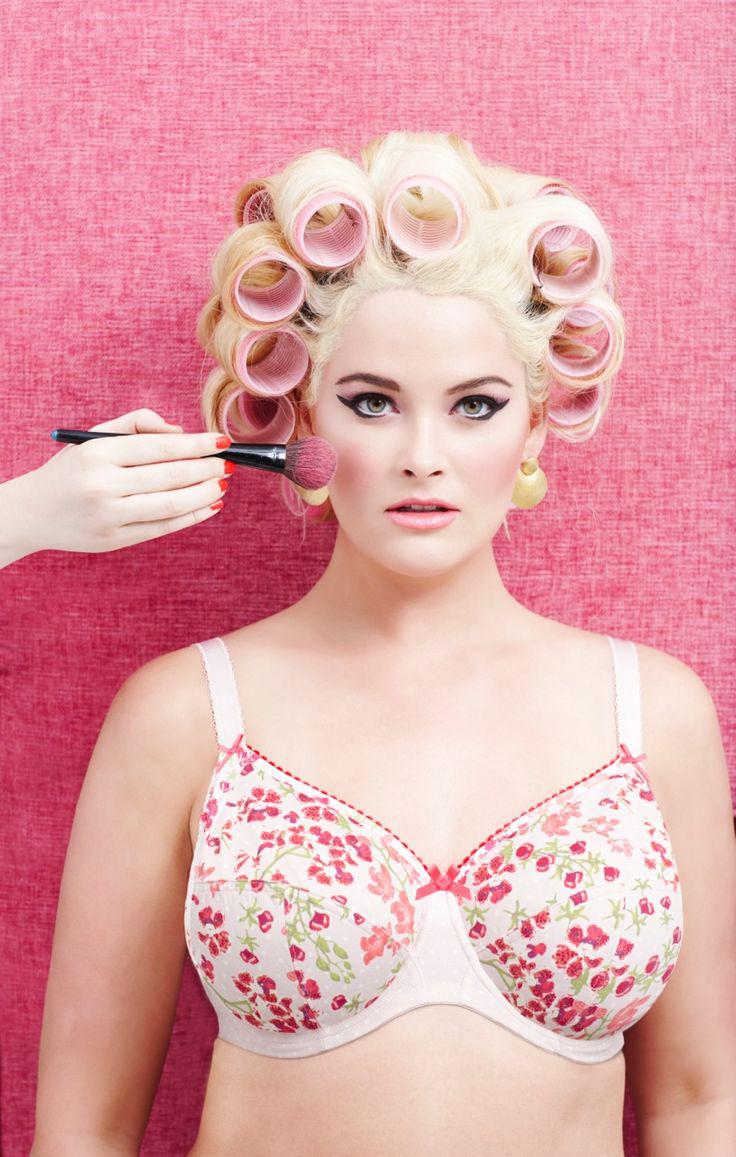 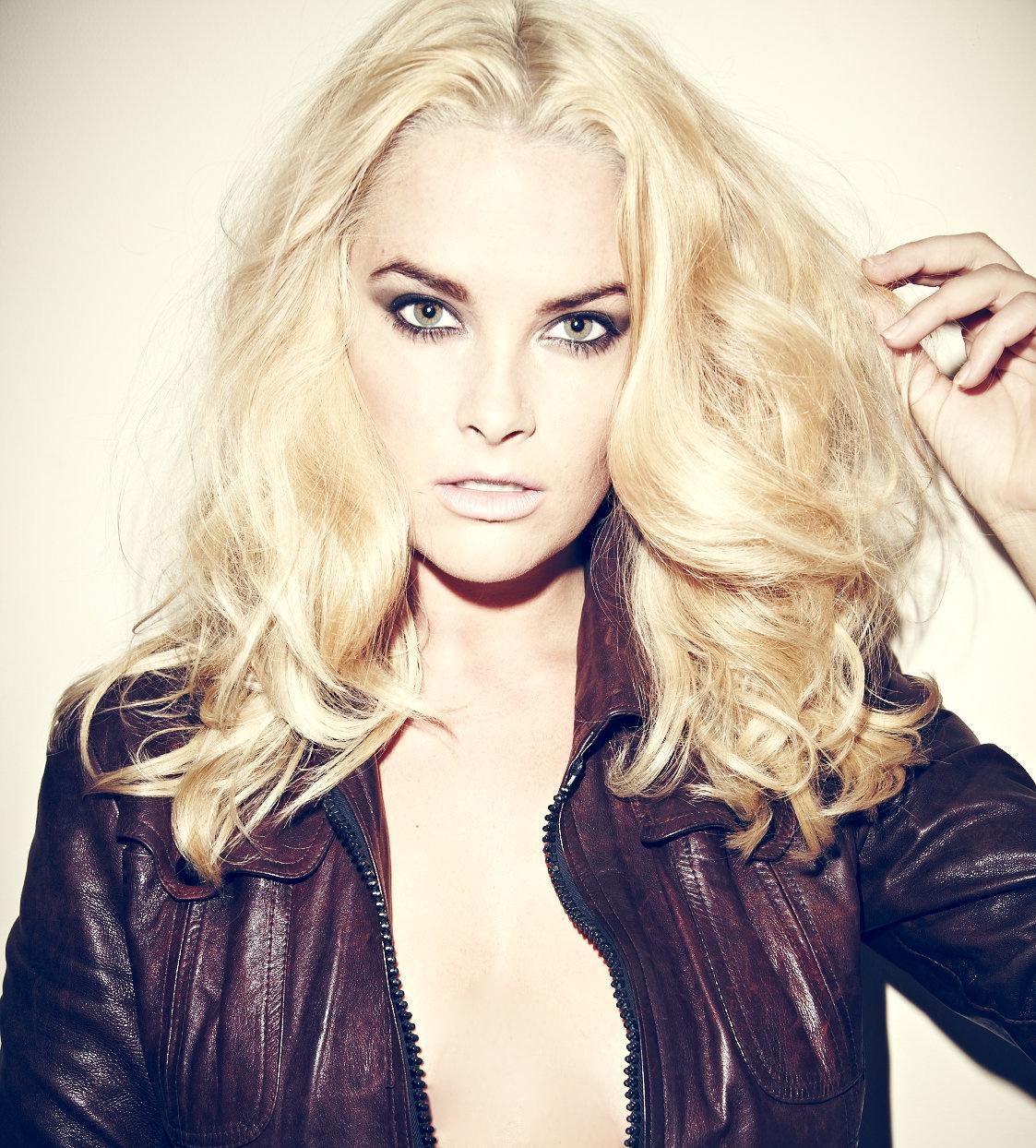 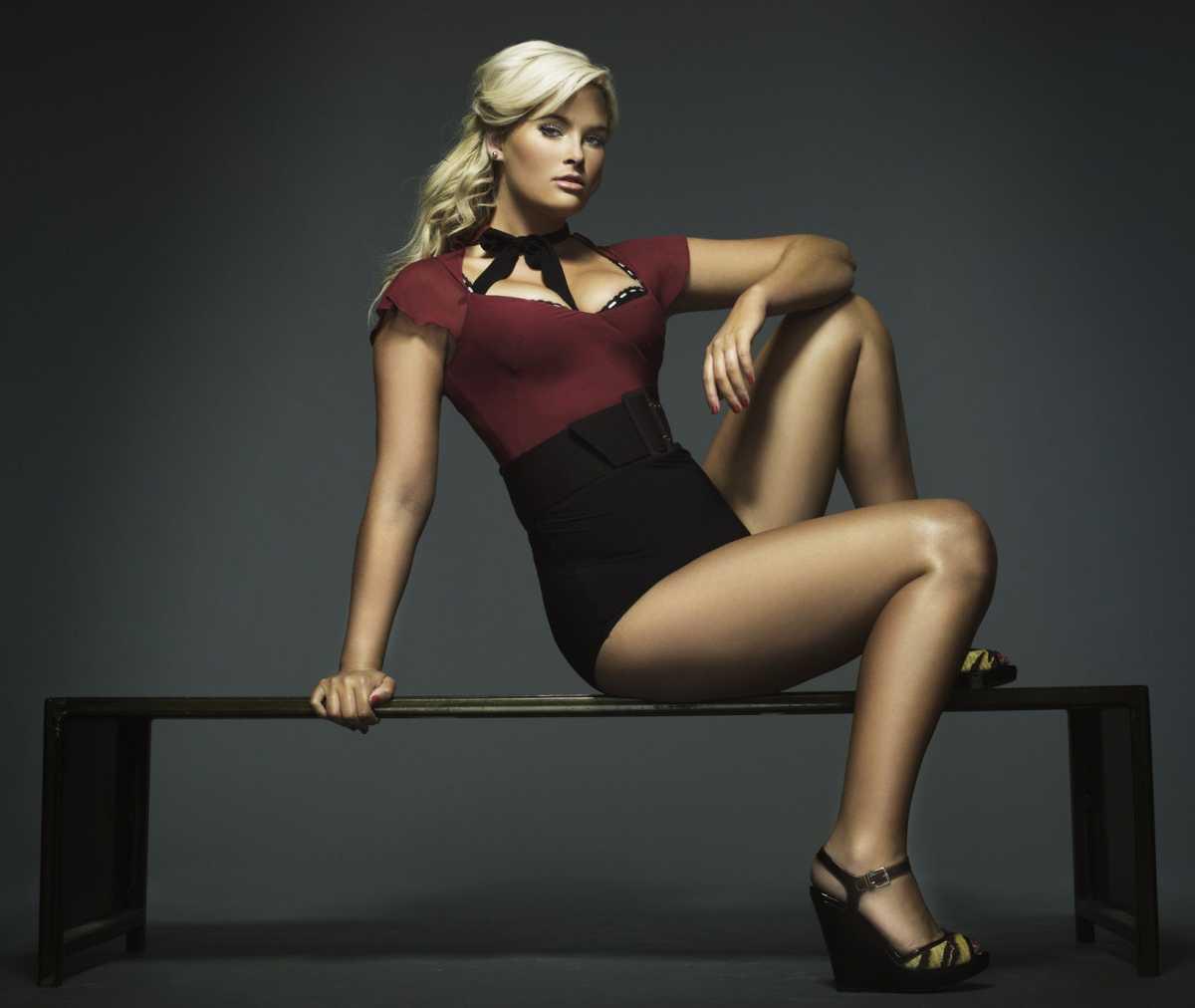 Whitney Thompson as a concentration of sexuality

Like many participants in bodypositive movement, Whitney is not ashamed of her body and ready to show all its beauty. Photos in lingerie? Good. Swimsuits commercial? Why not! Candid photo shoot? Certainly! Whitney Thompson has a bunch of nude pics, and it’s worth to notice, she’s very sexy. The combination of a magnificent bust, blond hair and green eyes cannot but attract attention. If you are an active Instagram user, then go to her account and you will get more interesting details of her life. Personally, we like not only to look at the naked pictures of models, but also different things, like the mood or favorite dish. We may be trying to find the key to success in these little things, but that’s not accurate. In any case, Whitney Thompson, a sexy cutie, deserves a lot of likes.
Like every plus size model, Whitney teaches us a lot of important lessons, especially useful to women who do not look like typical thin people. You need to love yourself, you need to take care of yourself, and, most importantly, you need to be able to enjoy their benefits. Beauty is not the size of the breast and the length of the legs, but self-confidence and charisma. Although you and so all of this realize. Therefore, we wish Whitney to continue to make the world of fashion brighter and shows more interesting. Well, more sexy photos, of course! 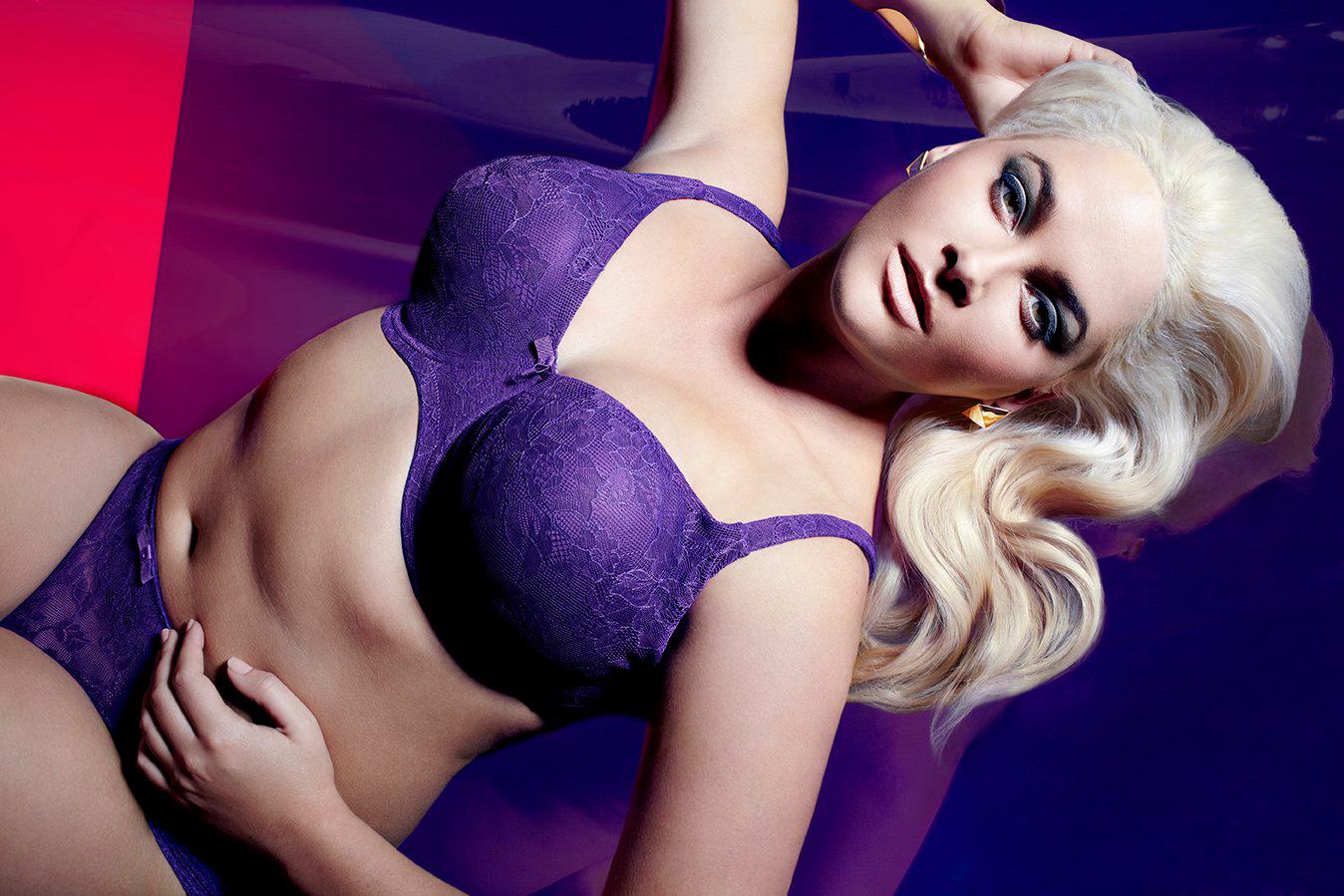 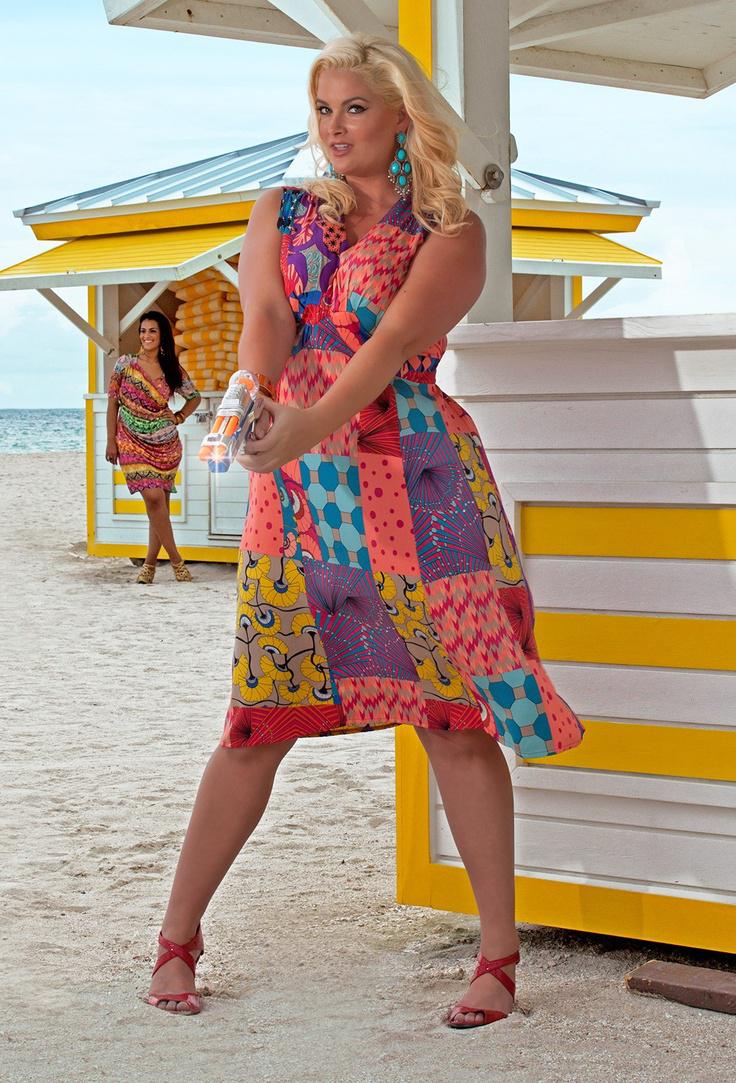 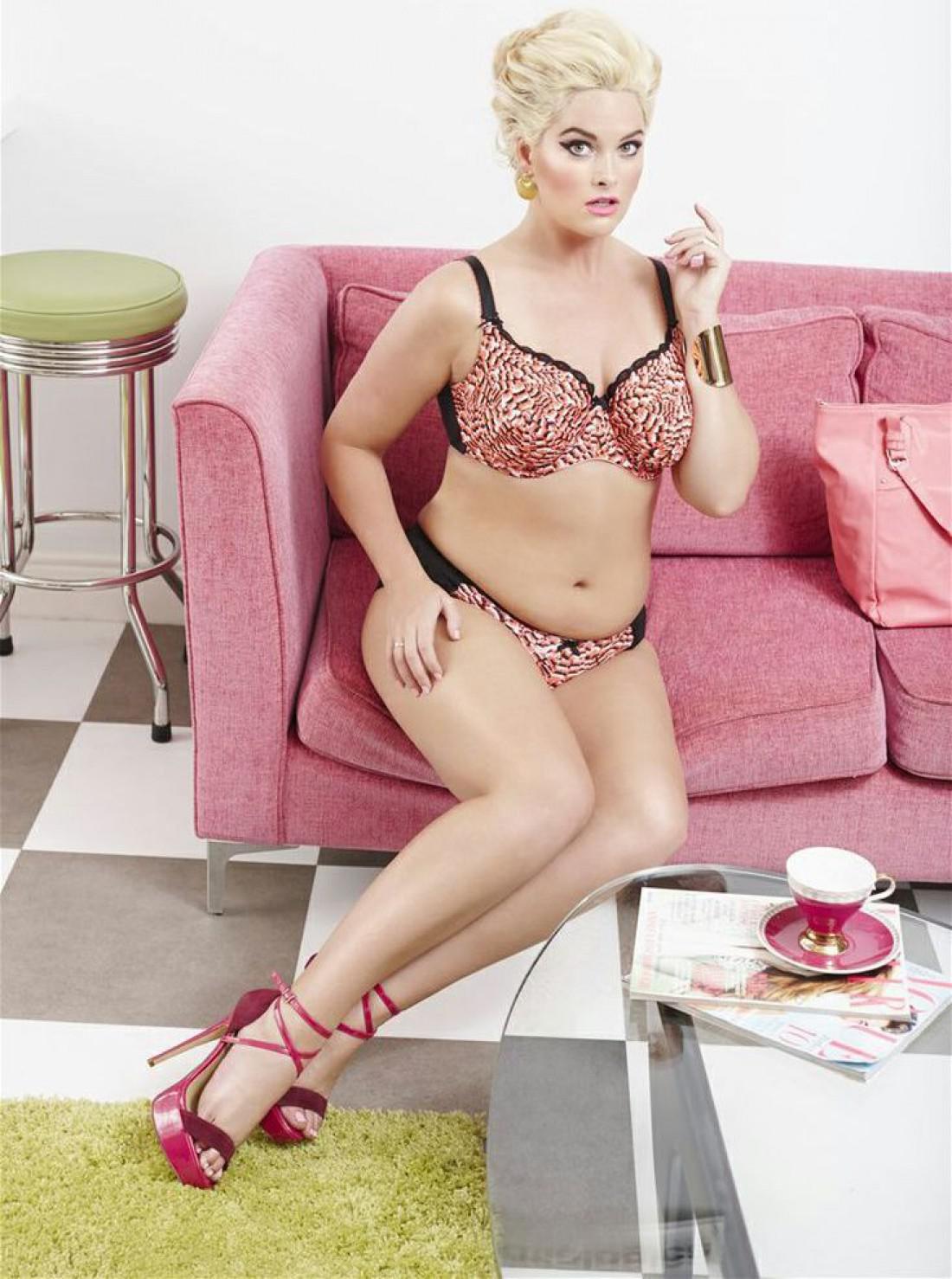 You need to know what’s plus-size
Yoga pants? Yes, please. 30 Plus Size Yoga Pants with pockets ideas
Plus Size Pencil Skirts – Bodycon Intrigue
Robyn Lawley is Breaking All The Stereotypes About Plus Size
Sexy Plus Size Swimwear: Easy or not?
Plus Size Summer Cardigans: What can you find and what to buy?

Plus Size Summer Cardigans: What can you find and what to buy?

Sexy Plus Size Swimwear: Easy or not?

Robyn Lawley is Breaking All The Stereotypes About Plus Size