If you ever just for fun or not googled information about modern bodypositive movement, the first thing you definitely noticed how often, among all the text flashes name Ashley Graham. Enter her name in the search, and you will see tons of information about what she again somewhere shooted, shocked someone with bold outfit, made a speech about what beauty is. She’s definitely an extraordinary girl, she called an icon of bodypositive and fighting against stereotypes, and that’s not all her merits. Who is this Ashley Graham and why is everyone so fond of her? We’ll tell you about it. And be prepared for the fact that it will be more like not a story, but a pure admiration and flow of compliments. And as always, we’ll start our story as usual. Ashley Graham: plus size model’s measures: size, height, weight and so on. 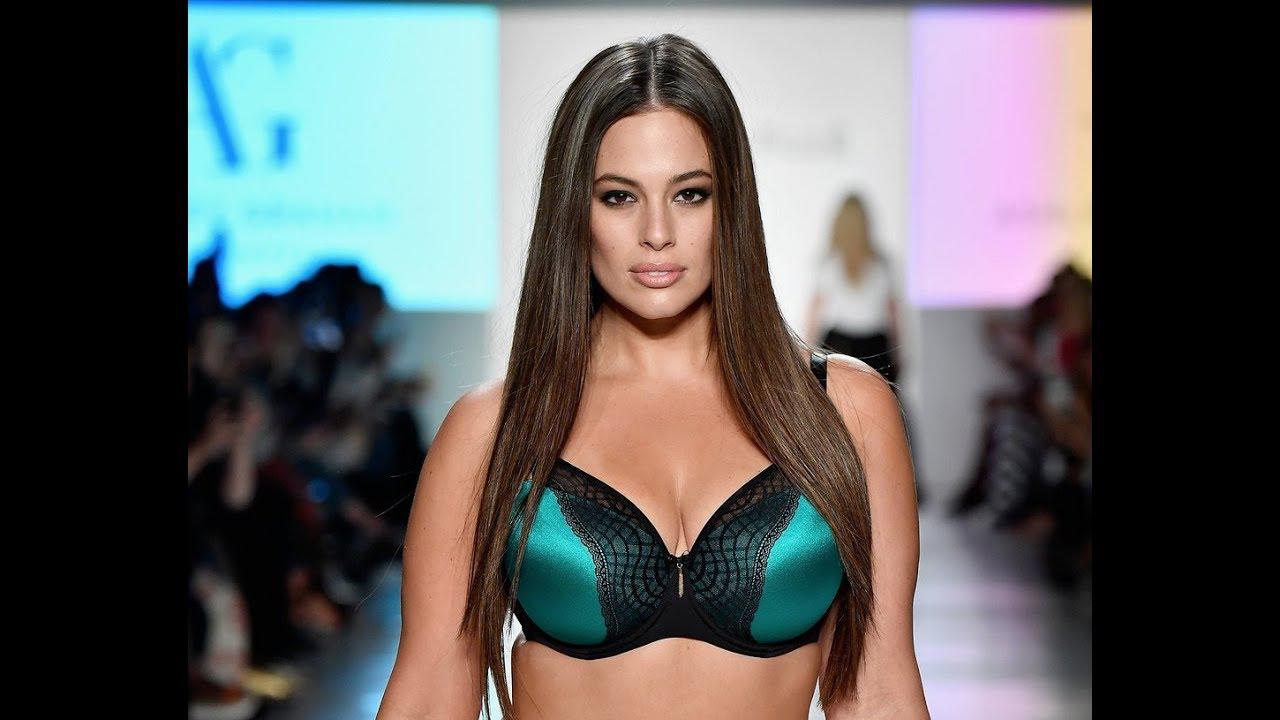 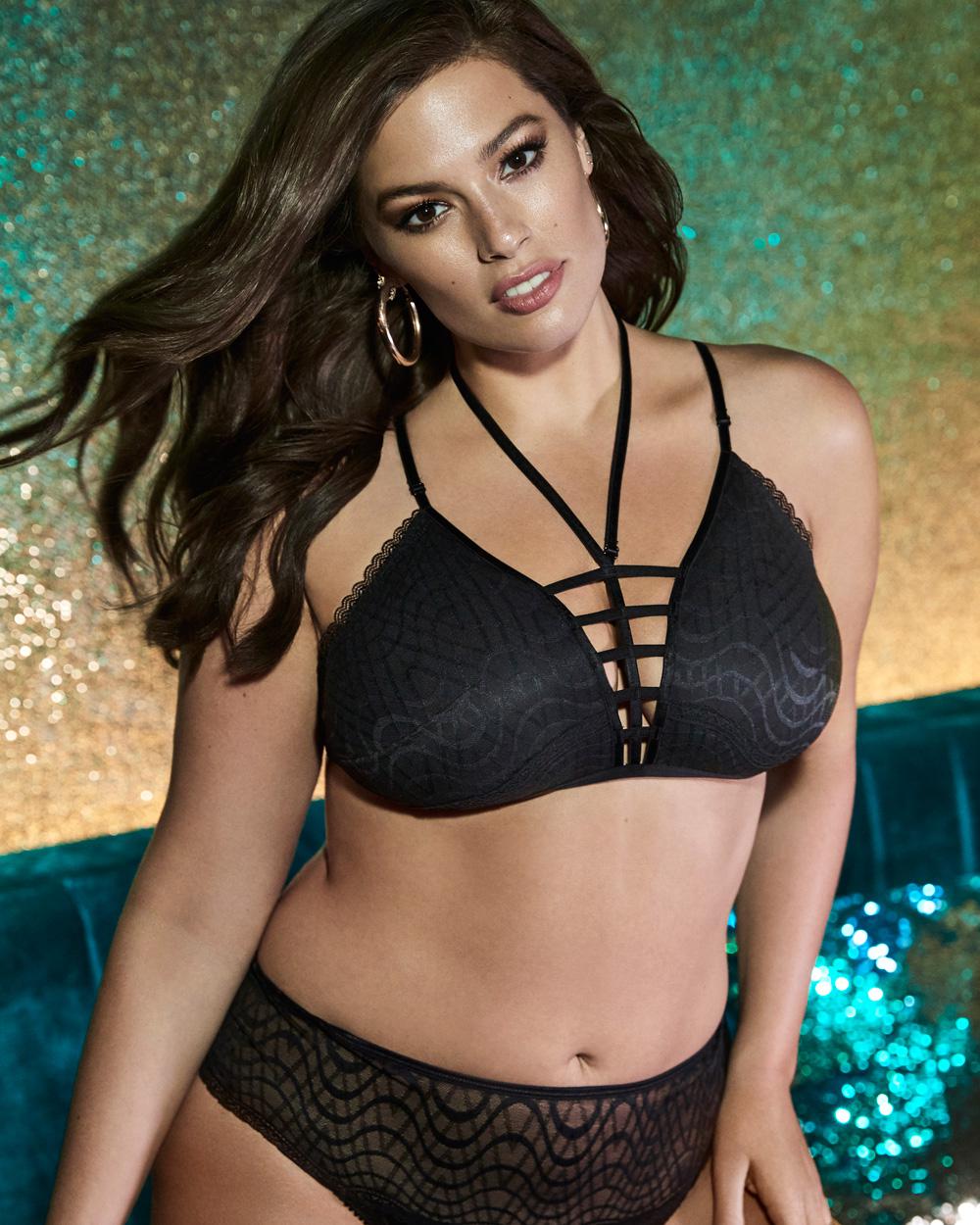 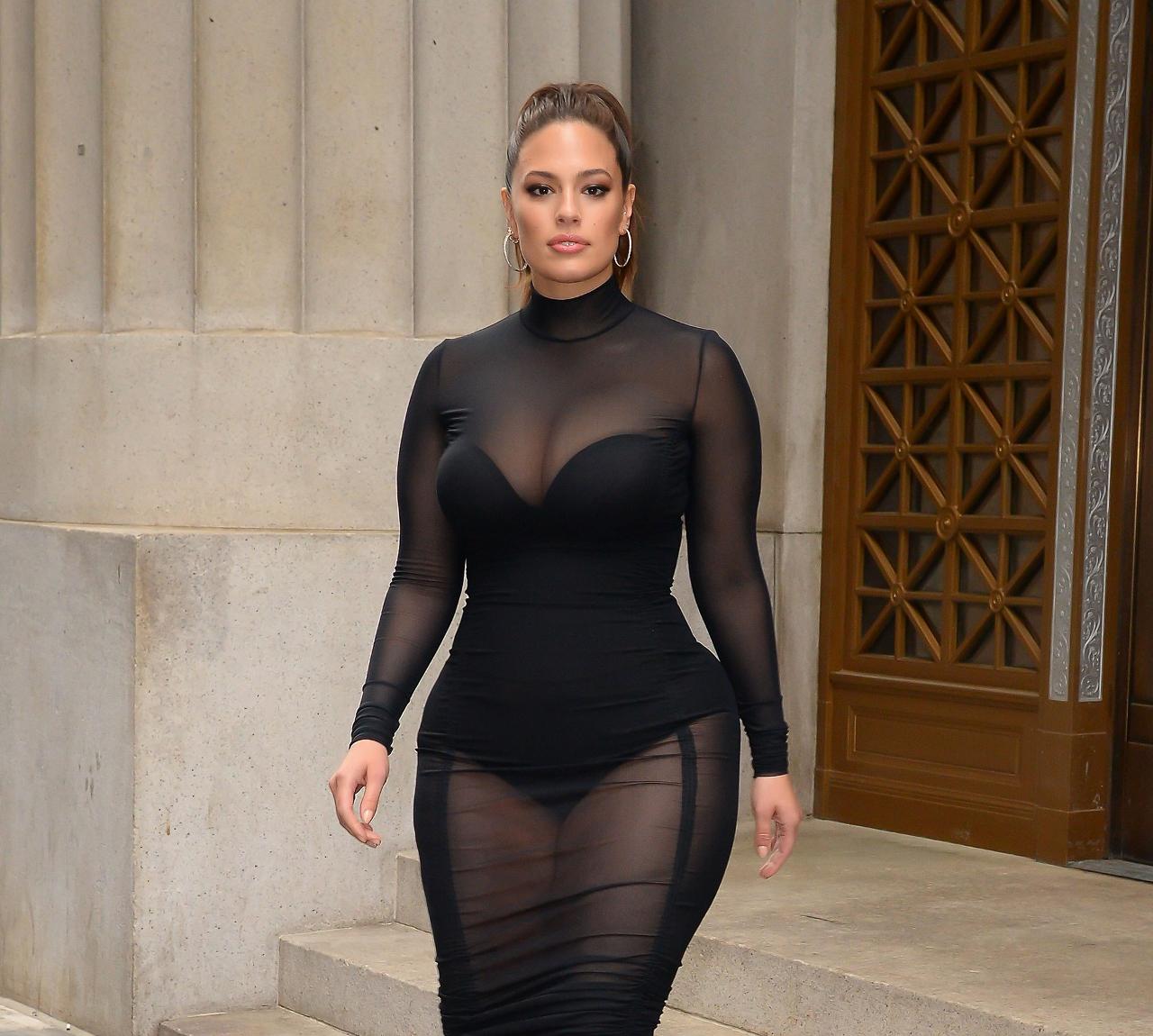 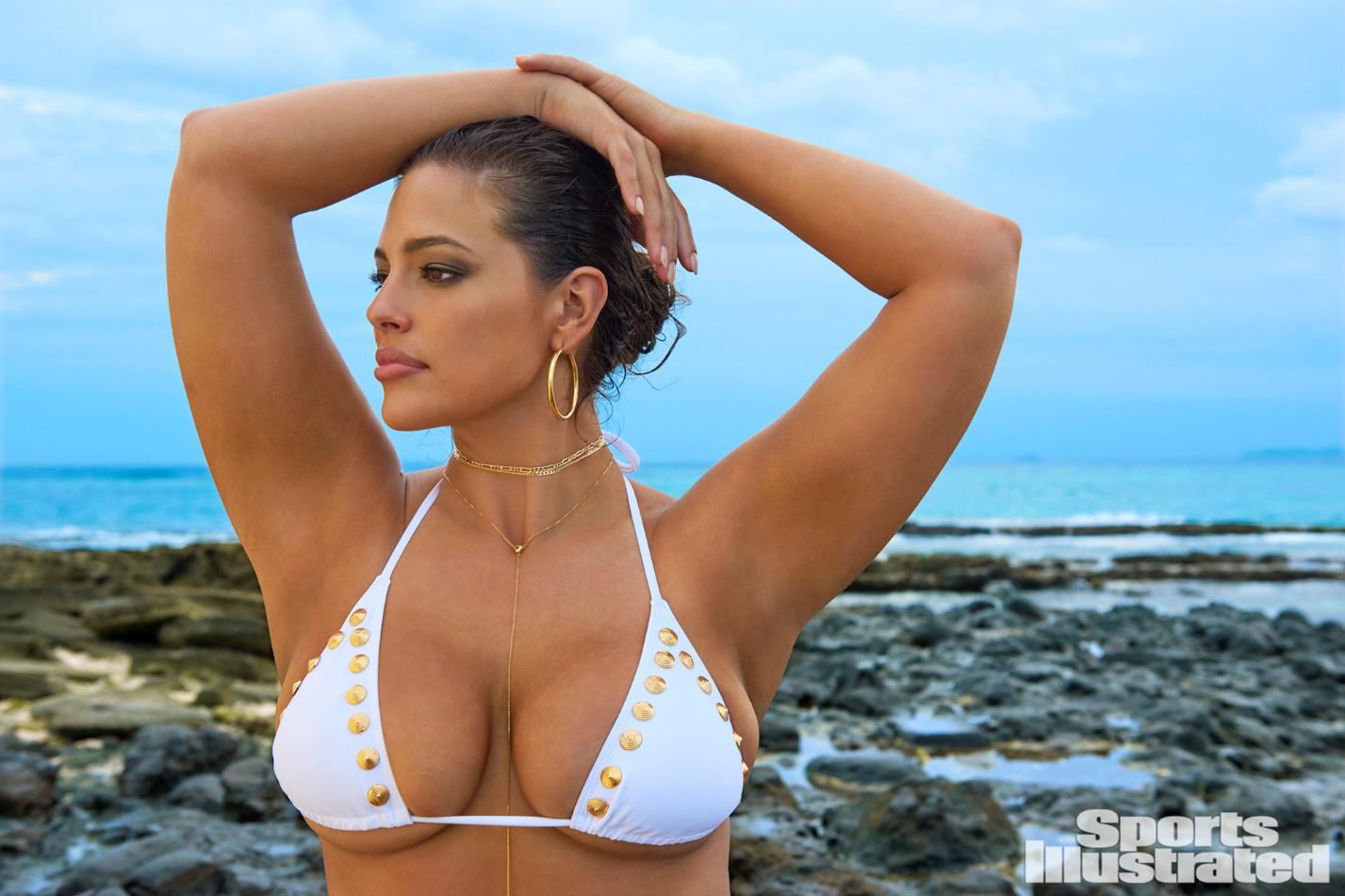 Plus size model Ashley Graham has a bio that can be used as a plot for a film for girls. She was born on October 30, 1987 in Nebraska, in an ordinary family. Yes, her ethnicity is American. From a very young age, this girl was a little full, and exactly different from thin teens. She was the subject of ridicule, as often happens, and even her own father allowed negative comments towards his daughter. This was the cause of complexes and embarrassment, and this is understandable given the age. But young Ashley Graham didn’t think how to loose weight (probably), and it’s excellent. Her world turned upside down when she, a 12-year-old girl was spotted by a model scout who offered her cooperation. That’s how the story of the future Ashley Graham was, which will show who is who.

At the age of 14 she signed a contract with a modeling agency and started working. At the same time, she actively got rid of complexes and learned to express herself through style. In short, girl grew. Ashley became recognizable after the release of Glamour magazine, where there was a photo of naked plus-size models, among which was Ashley. Then the cooperation with Lane Bryant and shooting in beautiful lingerie reinforced the glory of the model, and then went-went. Ashley Graham boasts of his collaboration with Levi’s, filming for Sports Illustrated, where Ashley walks in a beautiful swimsuit. She was shooted for many magazines, including Vogue, and this is an indicator of success for us. Recently released Love Advent calendar, which can be known for his hot videos. For him filmed such girls, as sister Hadid, Taylor Hill, Kendall Jenner and other stars, and Ashley, too, of course. You should look at this, every video tells us that all women are incredibly beautiful creatures. Shooting for Swimsuits for All also helped Ashley to be discussed, because many still can’t get used to the fact that Ashley is so gorgeous model and can afford to appear in a bikini for everyone to see. Well, let them think we disagree. She continues to show the beauty of her body at shows and general events, and that’s fine. 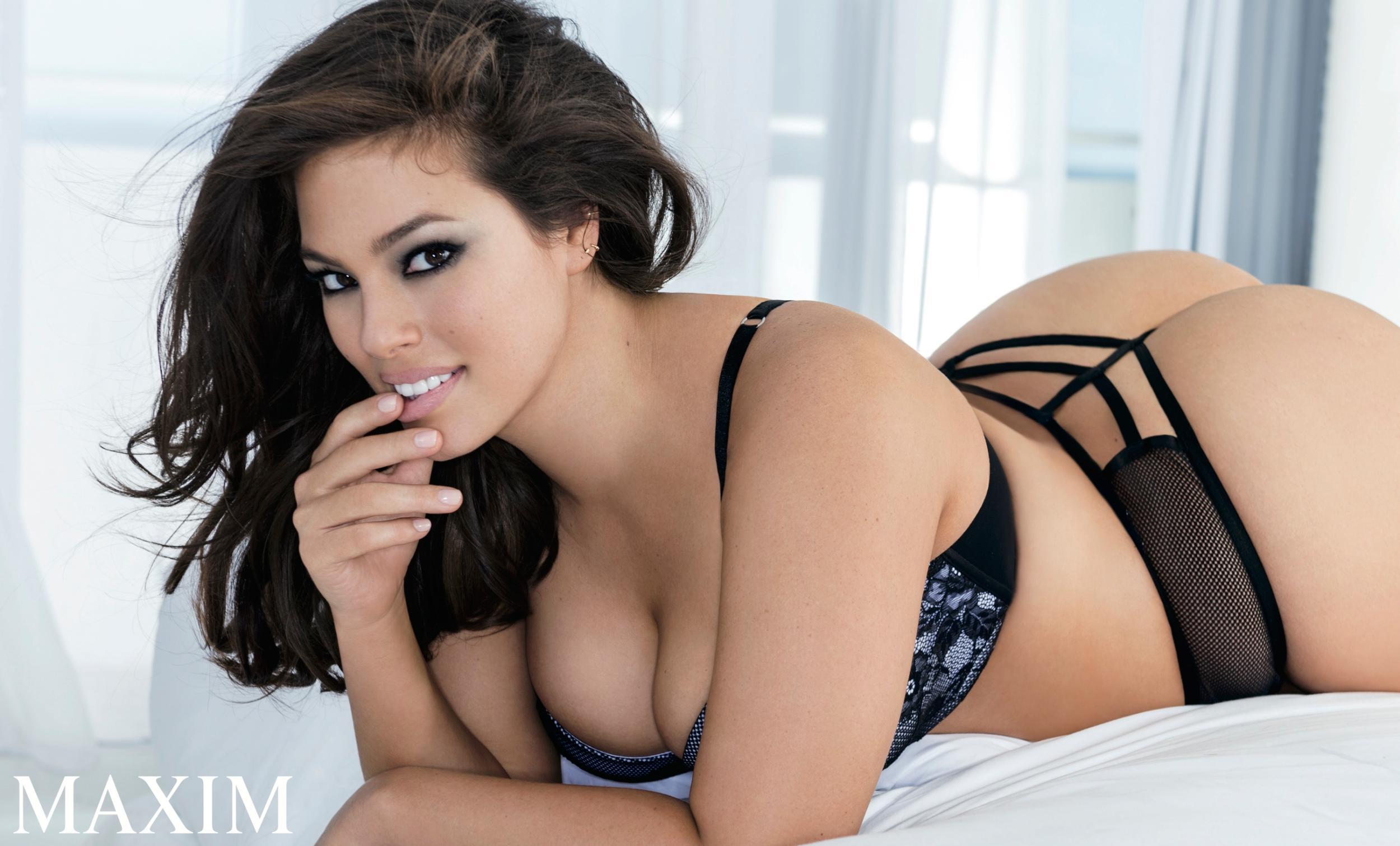 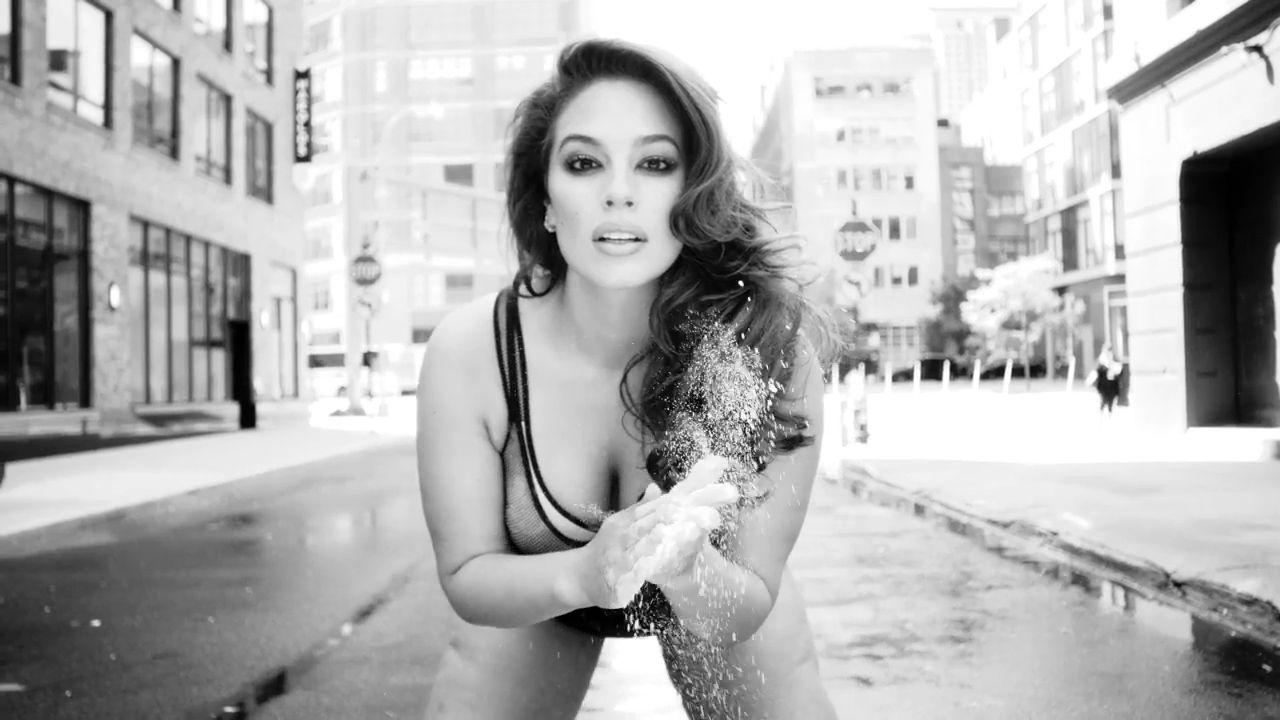 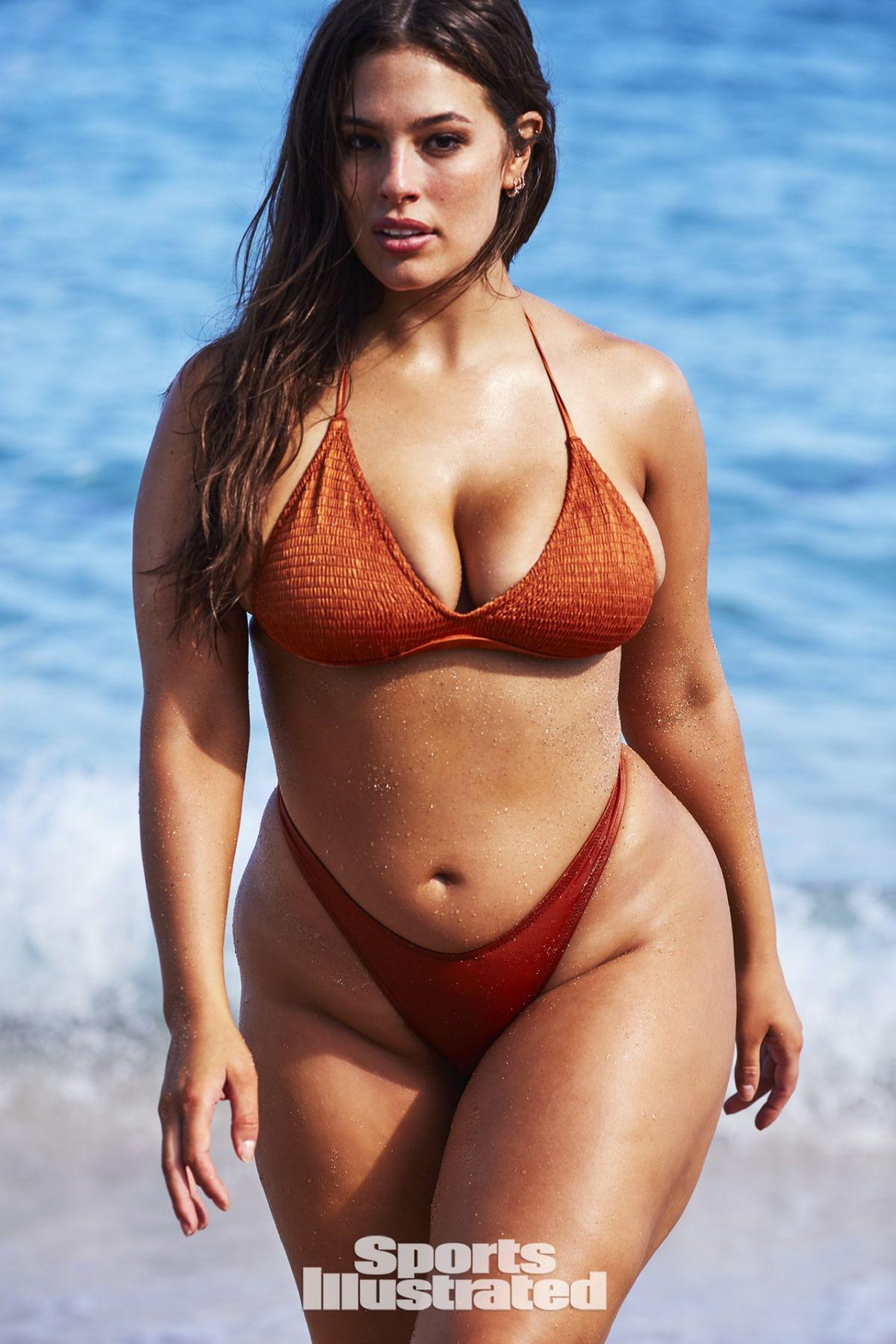 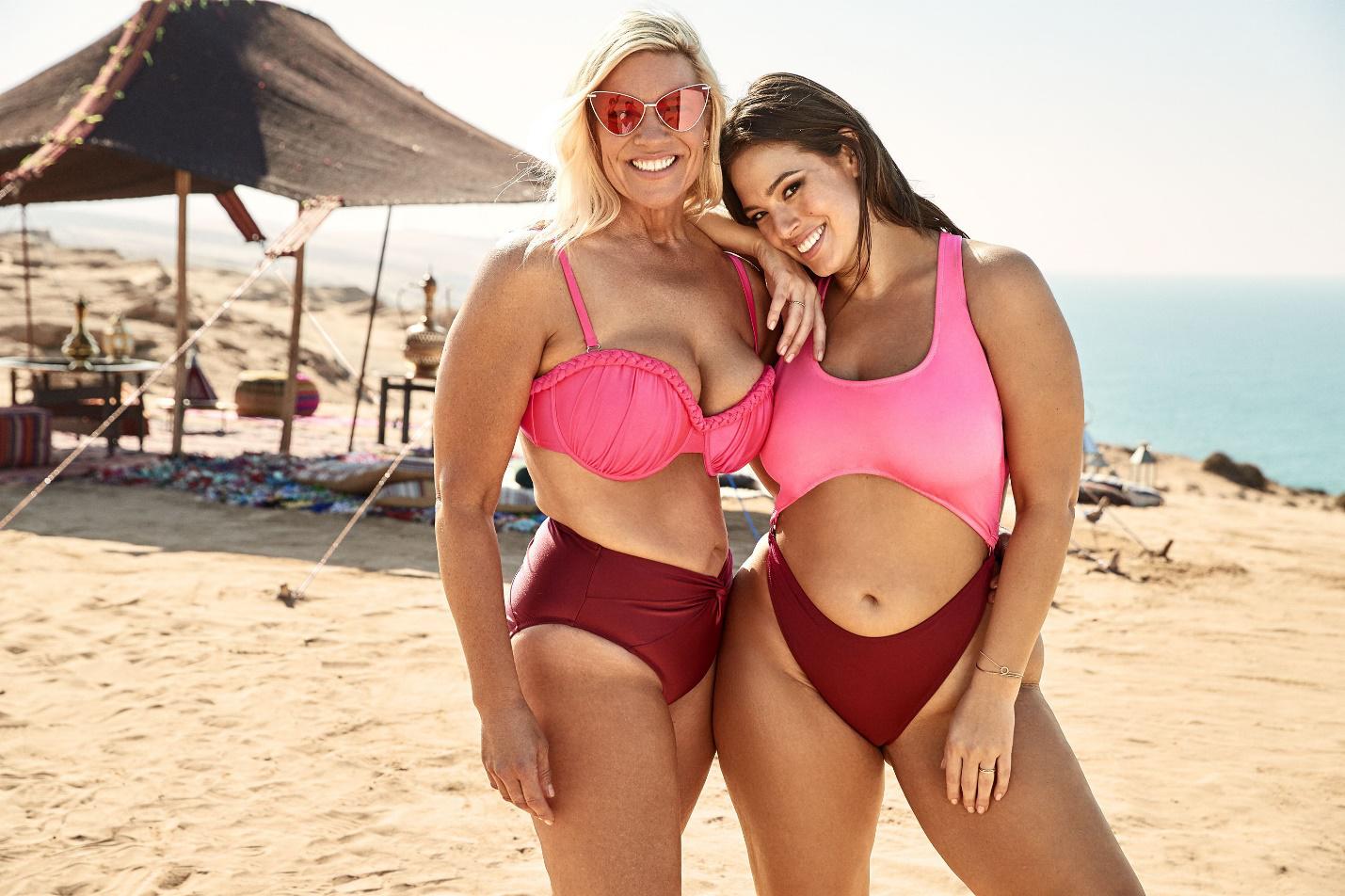 In 2013 she pleased her fans with a collection of lingerie for plus-size girls. We have to admit that Ashley is a talented designer, not just a model. Just look at this beauty, every girl should have several sets of such underwear. Agree. 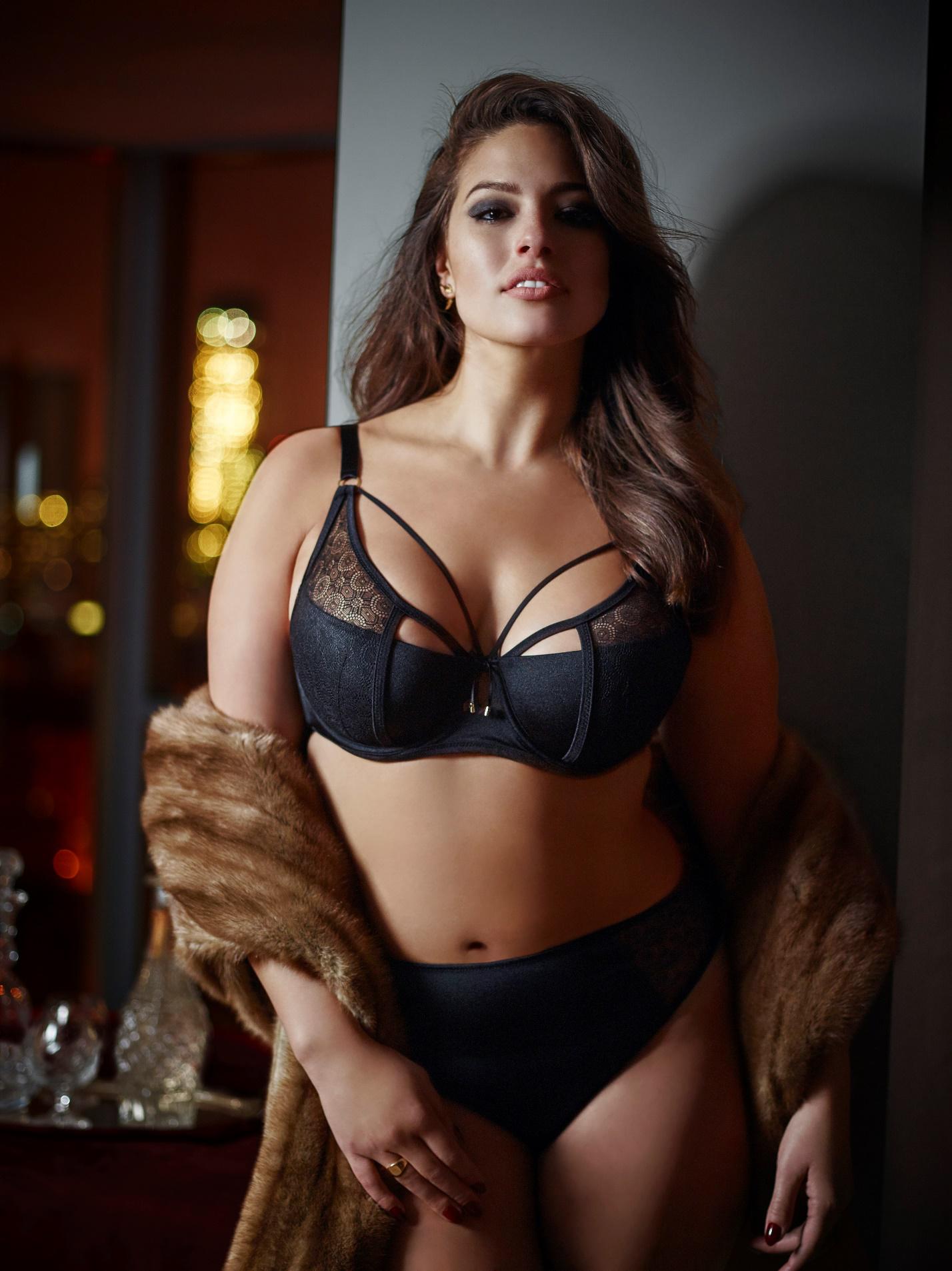 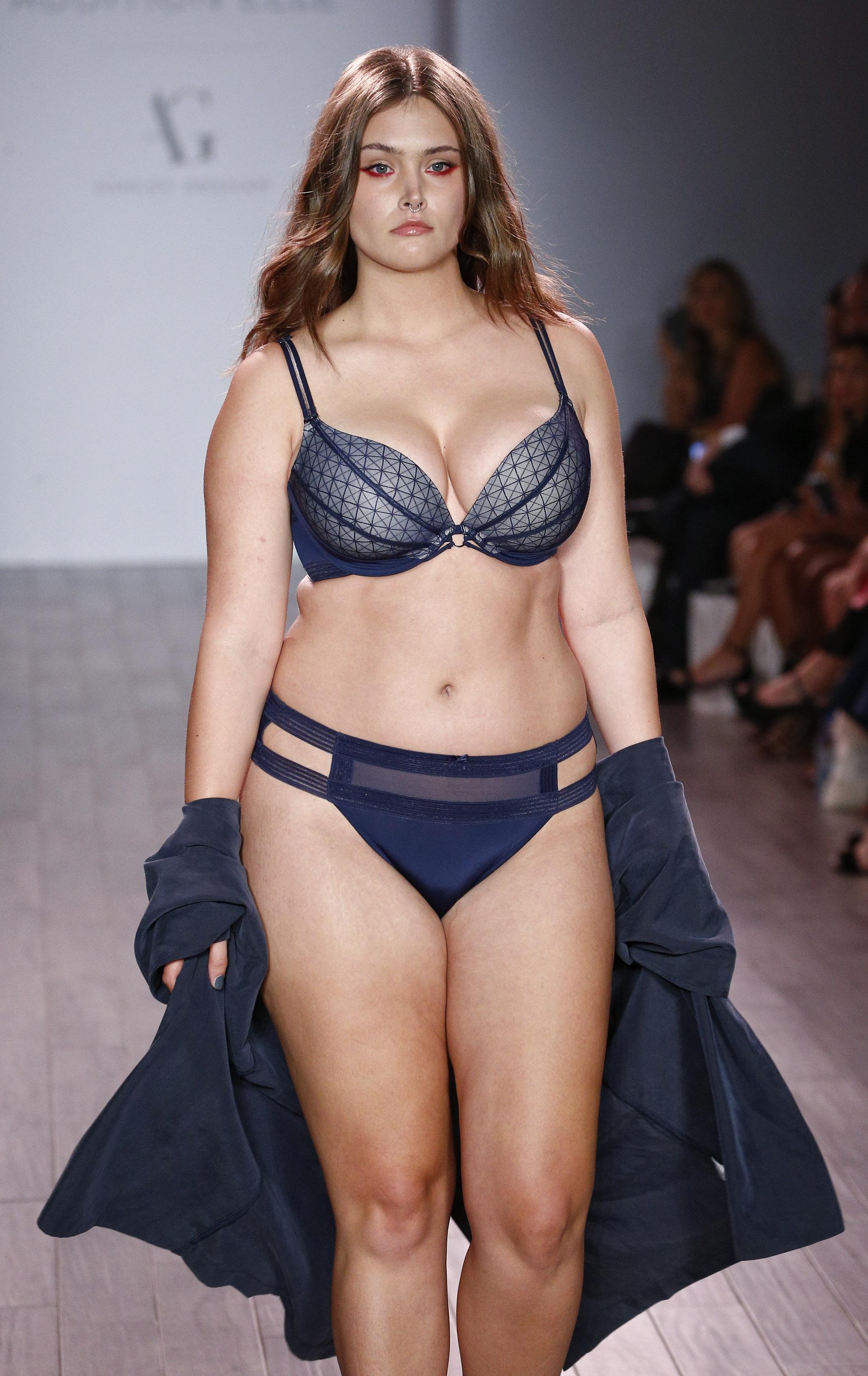 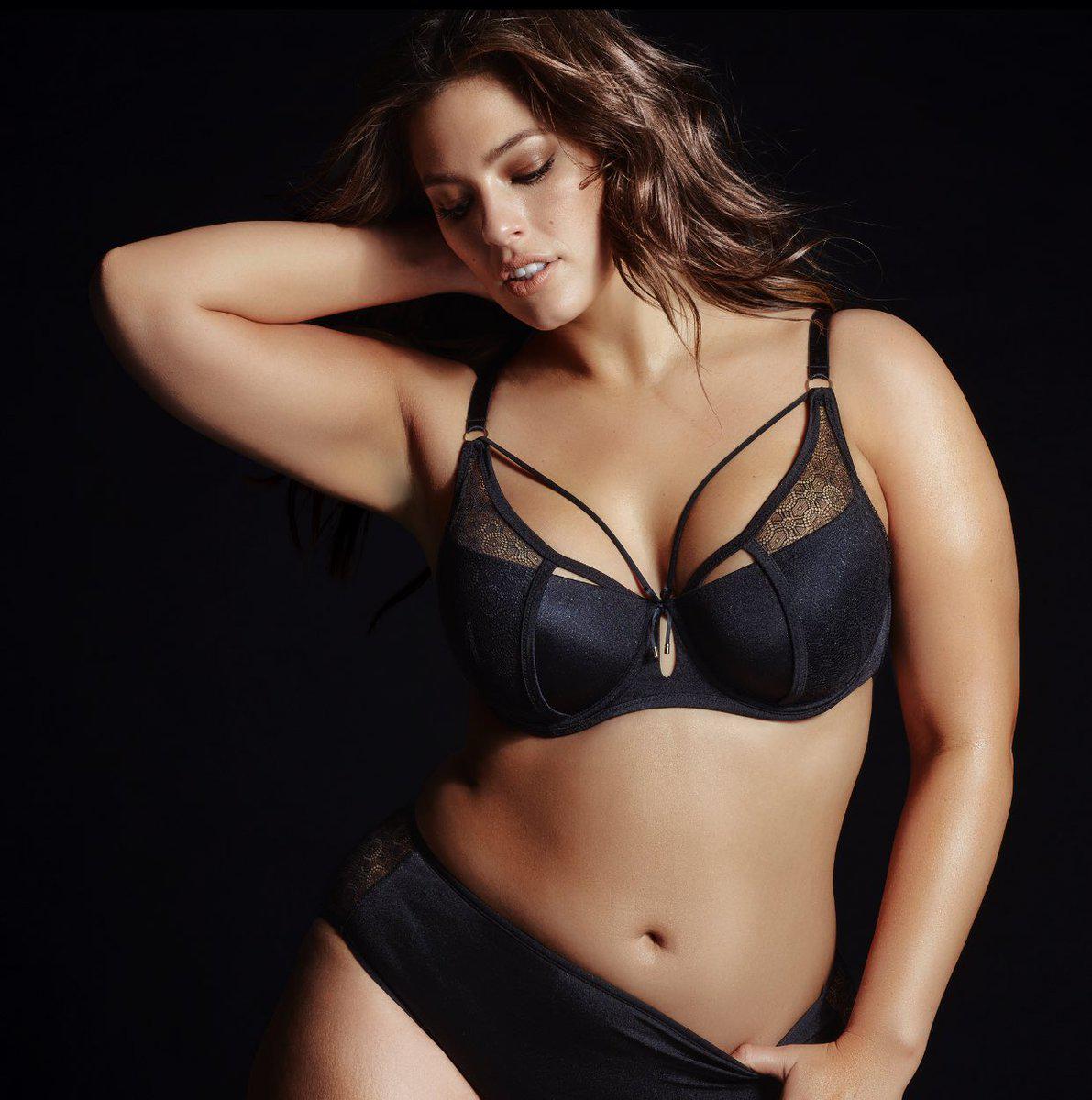 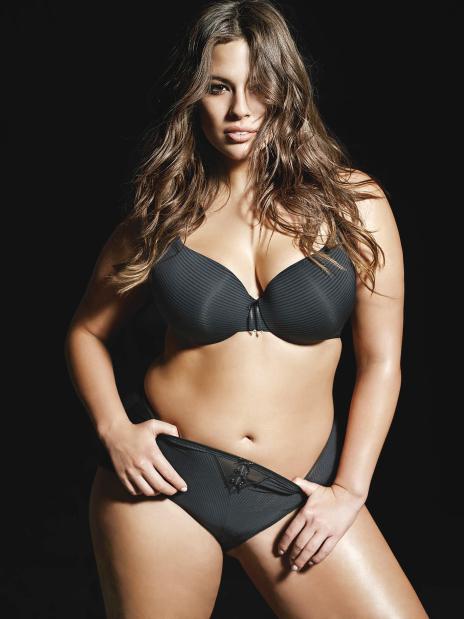 You should check out the Instagram account of this model in your free time. Ashley Graham likes to post nudes (almost) and just different sexy pics, but she also shows her life details. Photo pastime, without makeup and so on – it’s interesting. We like to learn more about bright personalities, are you with us? Ashley also often posts photos and videos that cause a great resonance among subscribers. Recent: after the show Victoria’s Secret in Shanghai, where participated only a classic beauty, Ashley photoshopped in his wings, the angels of the show, and posted it online with the hashtag “thightssaveus”. Subscribers agreed that she would look cool on the podium of the famous show. And more recently, the network has a video where a sexy model dancing in a swimsuit. Just dancing and rejoicing, but it caused a storm in the comments. And there are many such examples. 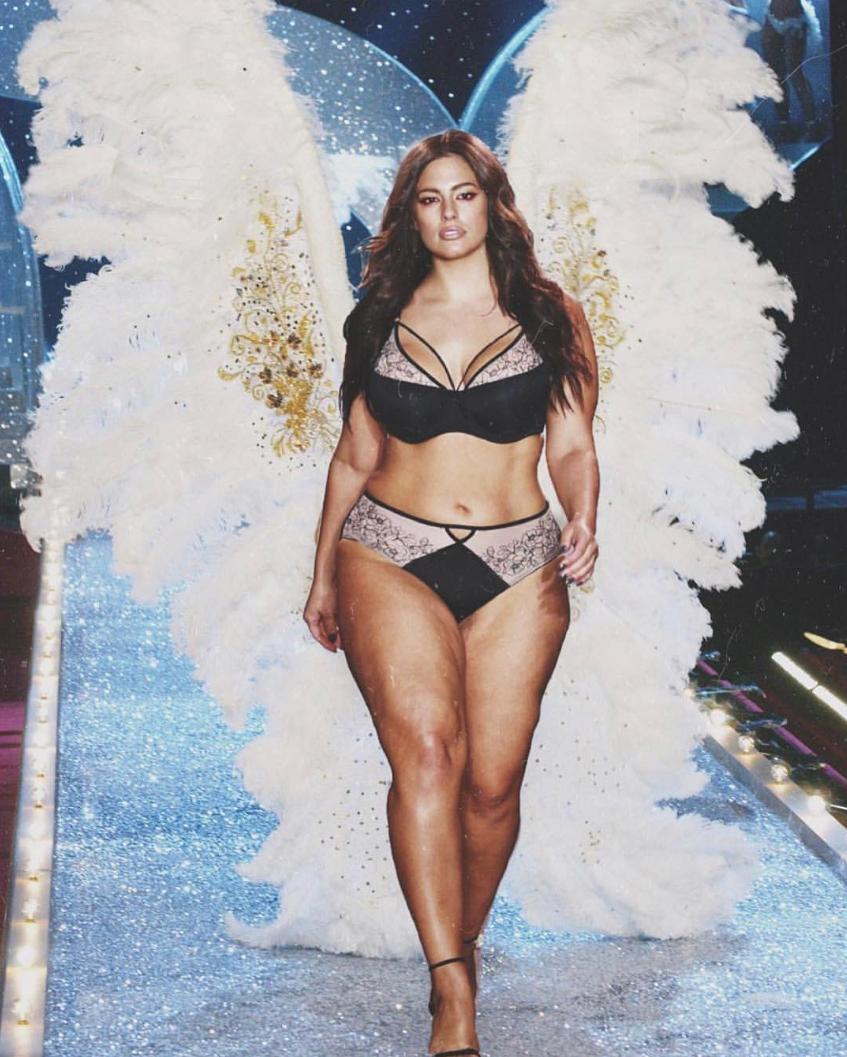 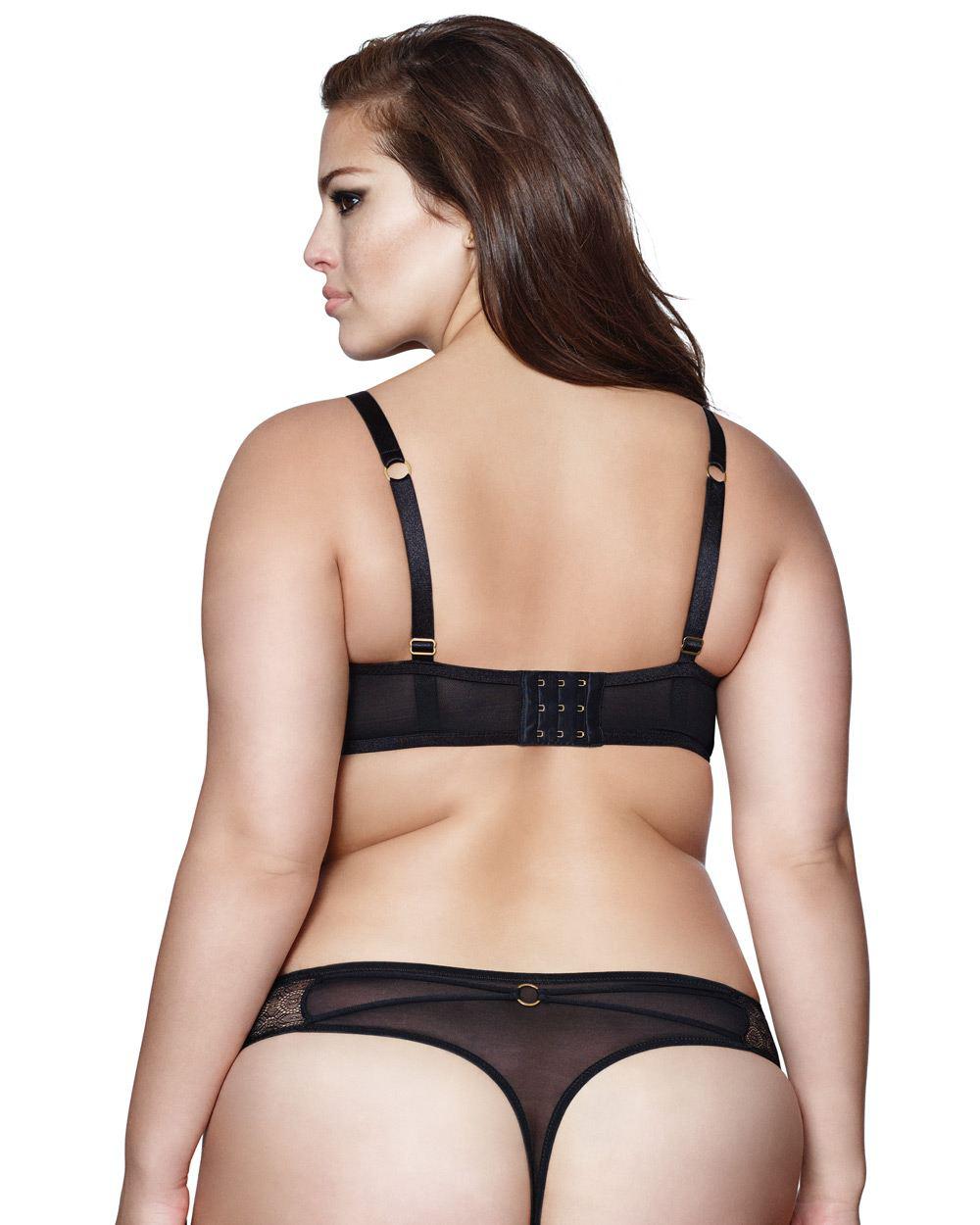 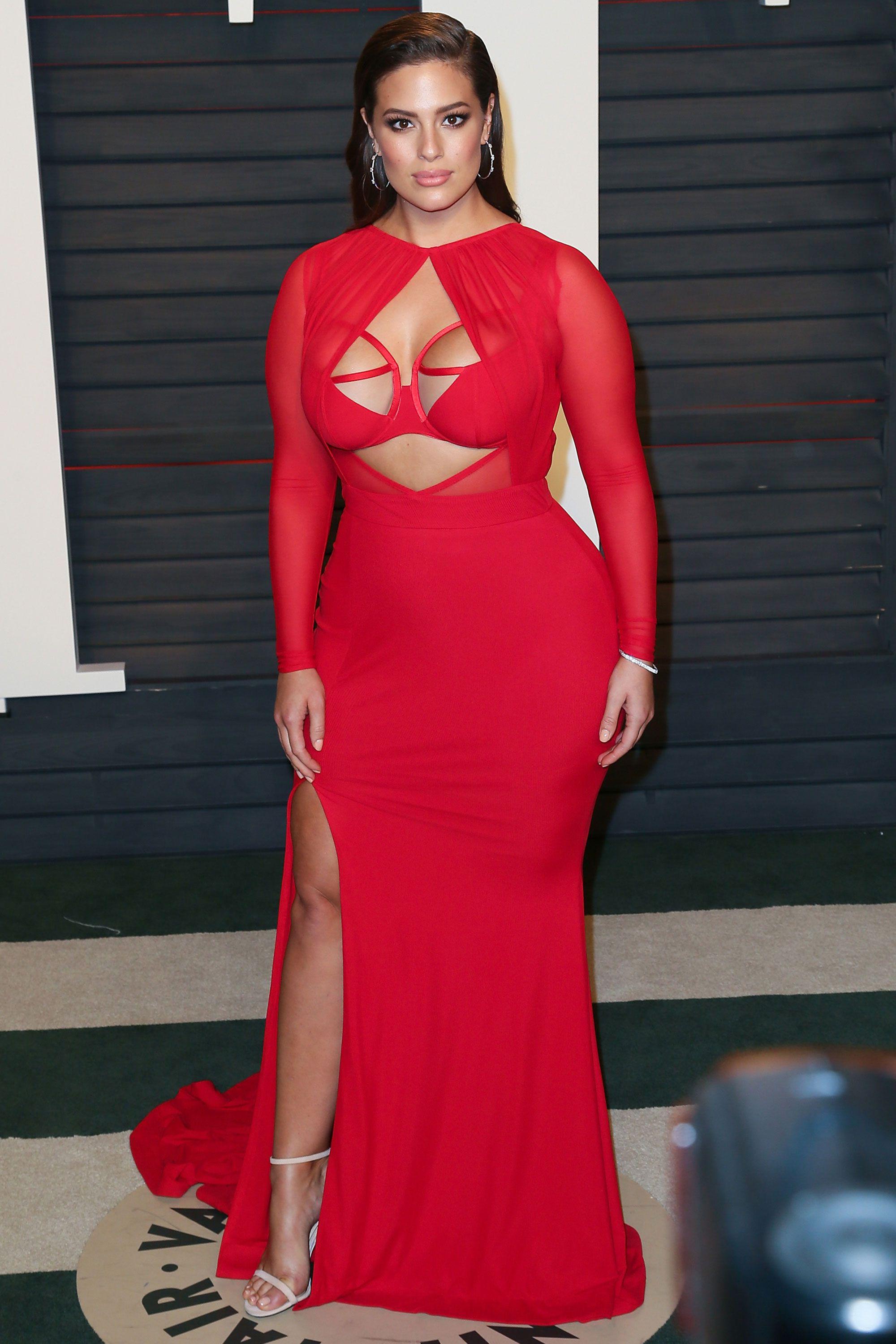 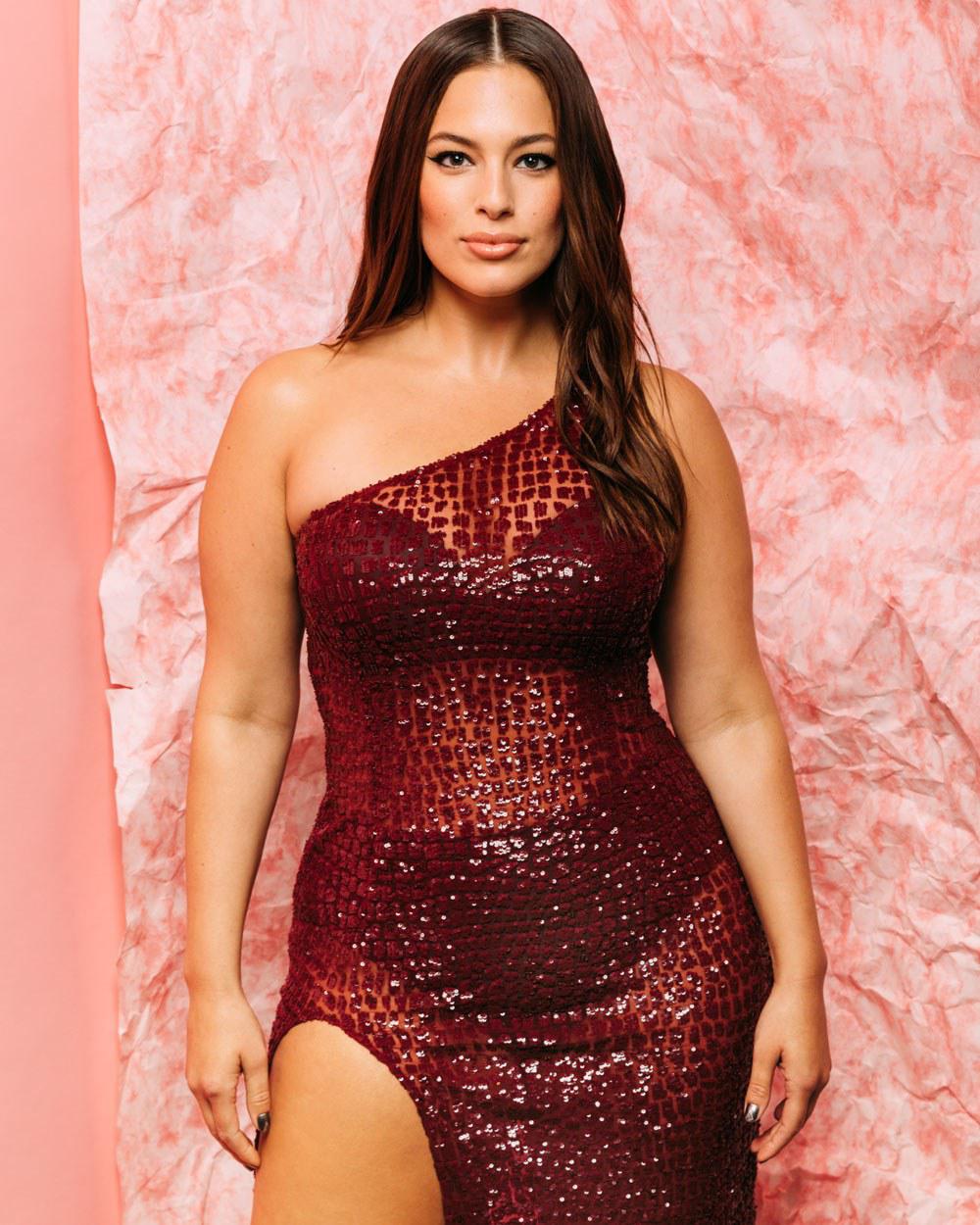 Apparently, the personal life plus-size model’s is fine. Ashley Graham and her husband Justin Ervin got married and we hope they’re happy. We would like to add that like any modern girl, Ashley takes care of her health and body, she eats right, loves Boxing and goes to the gym. Many have noticed that Ashley Graham lost weight, and though for any woman is good news, but fans do not think so, and are afraid that the model will lose its appetizing shape. We hope that she will remain the same luxurious, it is her feature, after all. 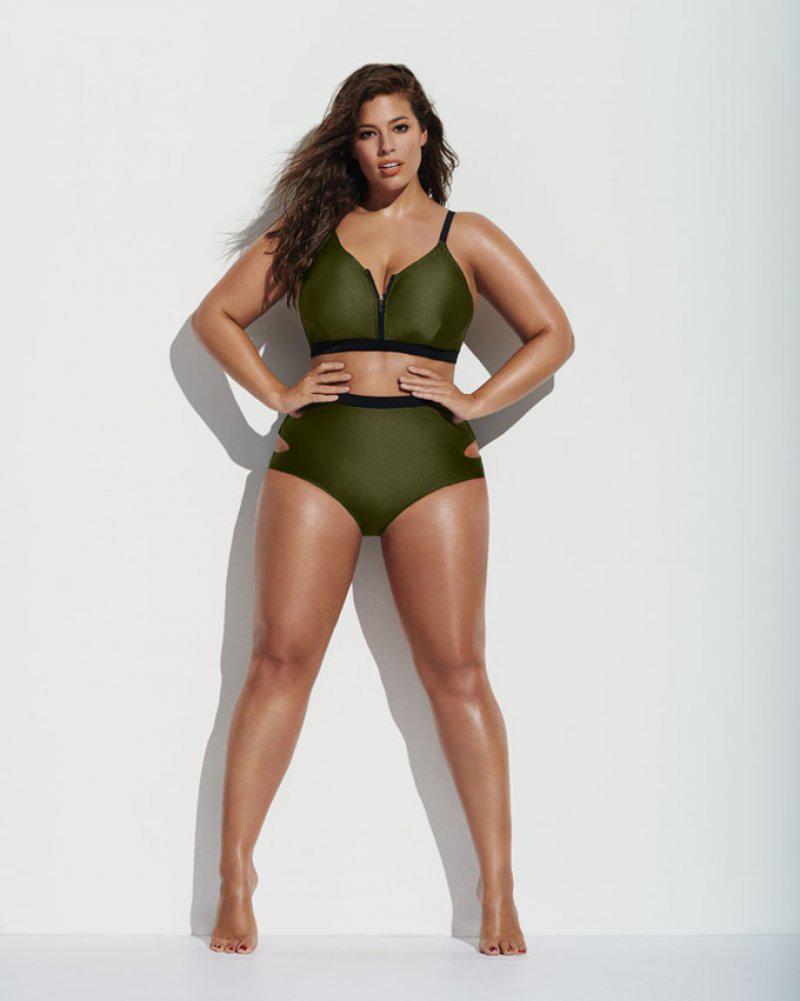 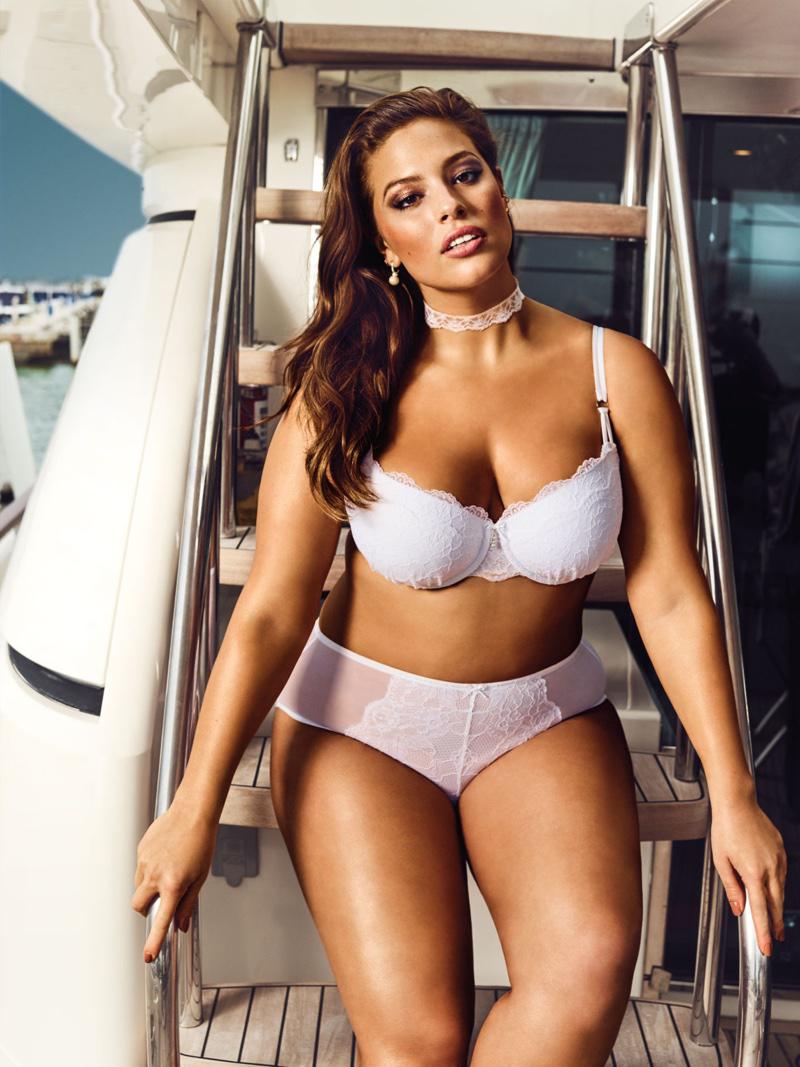 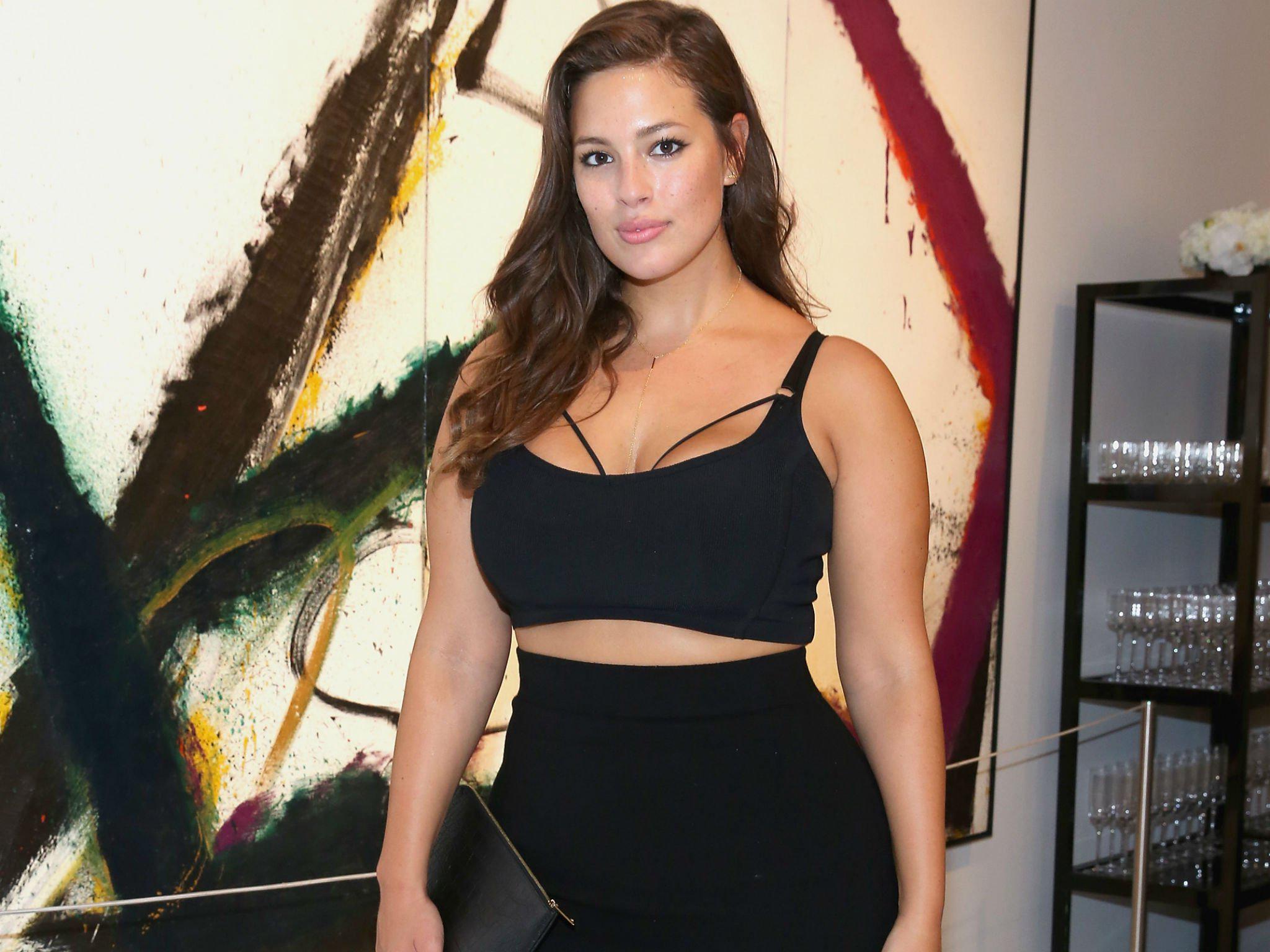 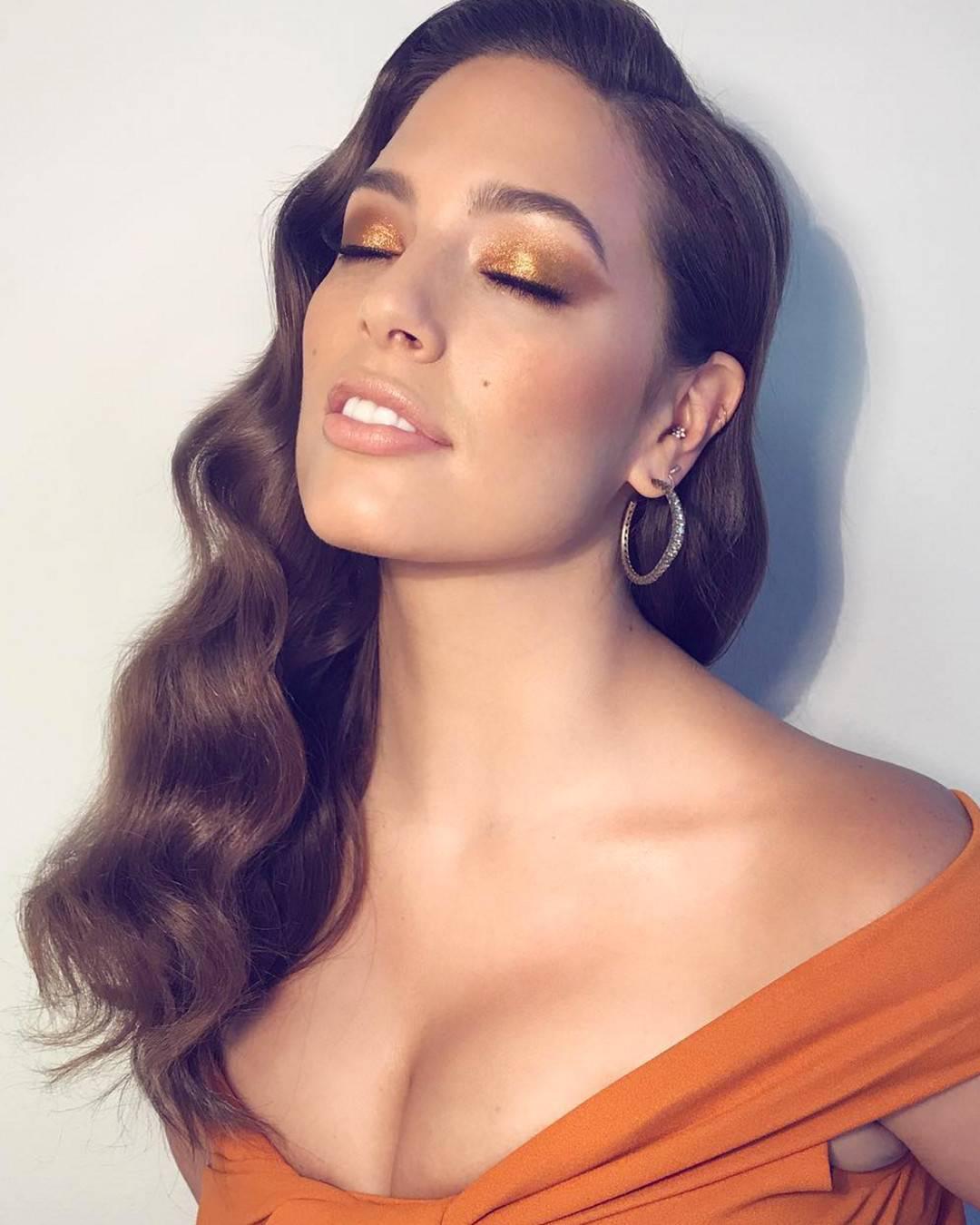 So, what we have 30-year-old model Ashley Graham, whose nude pics roam the Internet and magazine covers. A successful model and designer, the storm of all stereotypes about the beauty of women, incredibly beautiful and talented woman. Please write someone a book about Ashley Graham, instead of googling for ”what size is Ashley Graham”, because one article can’t convey to you the essence of what one woman has done for the whole world, not just for fashion. And while you’re thinking about it, we’ll google some more of her images. Why not? And you want to love yourself as Ashley does, because it helped her to achieve such success.

Plus Size Summer Cardigans: What can you find and what to buy?

Sexy Plus Size Swimwear: Easy or not?

Whitney Thompson: Another sexy bombshell in the fashion

Robyn Lawley is Breaking All The Stereotypes About Plus Size